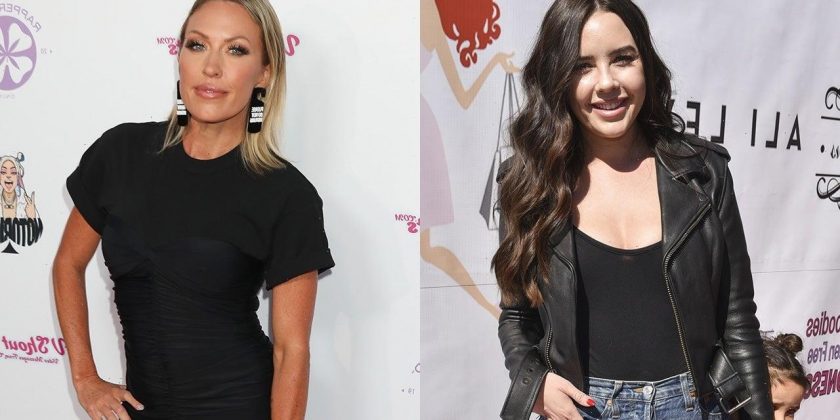 Alexis shared the news on her Instagram Story when asked who she’s dating. She also said that she’s still “happily married” to her husband, Evan. The two have been married since 2012 and share daughter Harper together.

“Her name is Kris, and it’s very new,” she wrote. “So far so good though, as she is wanting to stay open (meaning seeing other people).”

Alexis — who gained notoriety when she was arrested as a member of the “Bling Ring,” a group of teens who were charged with breaking into celebrity homes and stealing jewelry, clothing and other valuables — addressed comments asking about how she doesn’t get jealous.

“We have an emotional connection that is strong,” she shared. “I’m not worried about her other relationships.” 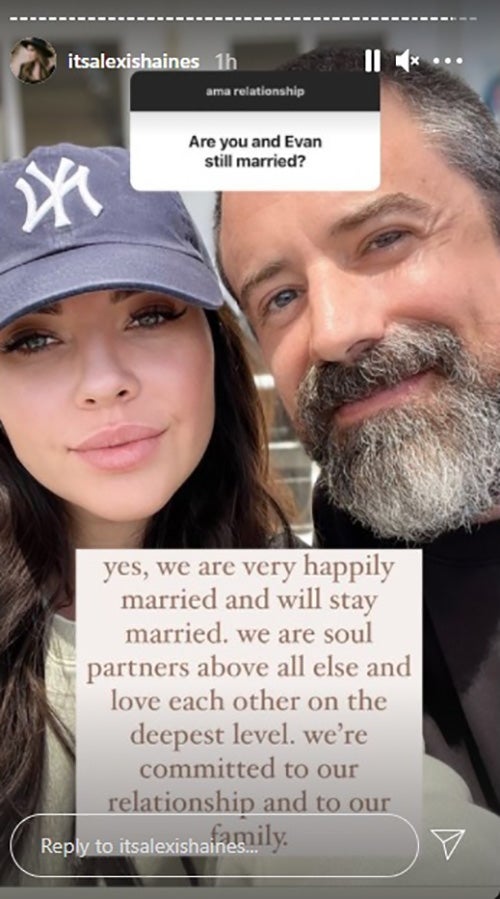 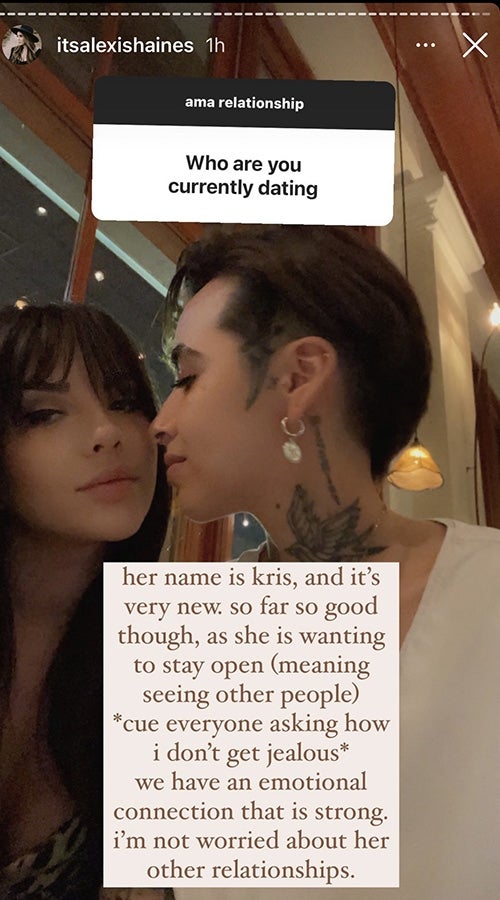 People reported in April that Kris had broken up with 43-year-old Braunwyn because Kris wanted more of a commitment than Braunwyn was ready to give, though they remained on friendly terms. Last December, Braunwyn revealed she was dating Kris after coming out as a lesbian. At the time, Braunwyn said that she and her husband, Sean Burke — with whom she shares seven children — had no plans to divorce.

In July, Braunwyn and Sean shared on an Instagram Live that they’ve decided to take some time apart. Braunwyn moved to Hawaii, while Sean is living in Newport Beach, California. Braunwyn emphasized that there was no animosity between her and her husband, explaining that their separation decision was a mutual choice.

“We love each other. We are family, we are friends,” she said.