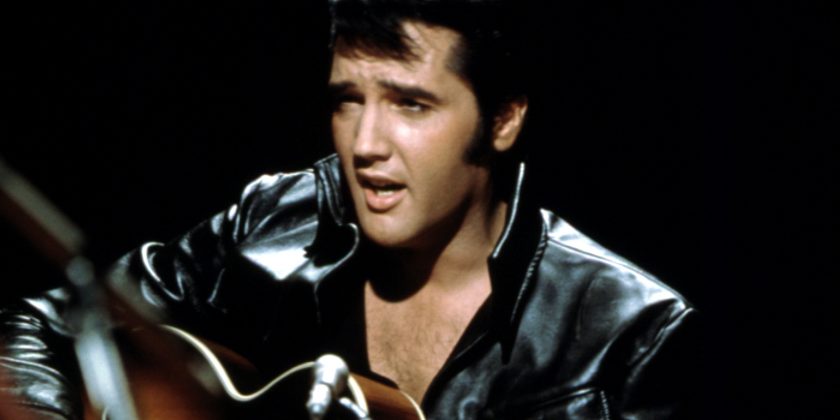 The 1968 television show known as Elvis Presley’s comeback special is experiencing its own return and revitalization.

Producer Steve Binder, who worked with Presley to create the show that helped return the singer the prominence, says he never expected the “Singer Presents…Elvis” special to endure. But endure it has, with NBC planning a tribute to the special in February. The network has said the “Elvis All-Star Tribute” will be hosted by Blake Shelton and will include well-known performers re-creating songs and staging of the original program.

The all-star tribute has also brought the release of a box set that includes a Blu-ray edition of the show and a book by Binder on its creation.