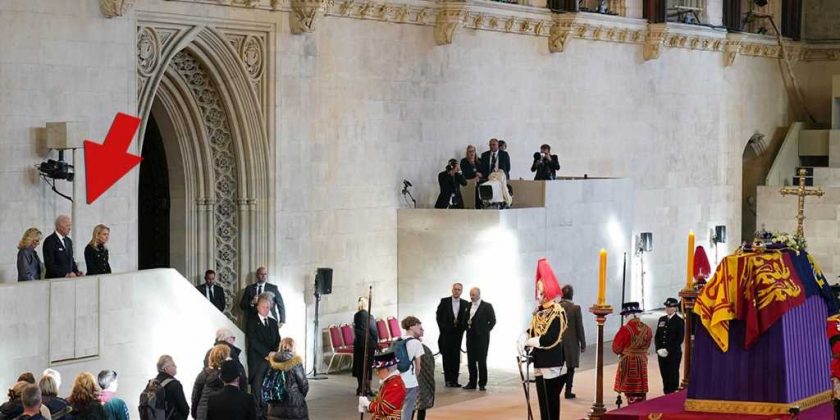 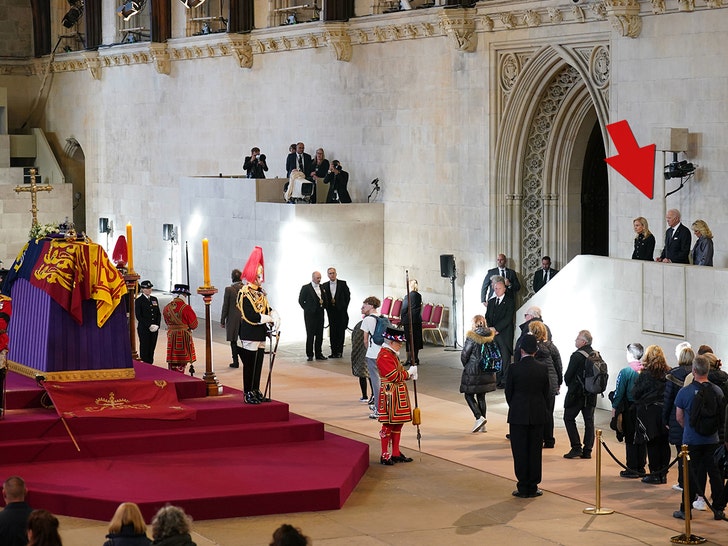 President Biden and First Lady Jill Biden have touched down in the U.K. ahead of Queen Elizabeth‘s funeral — but before that, they paid their respects while she lies in state.

POTUS/FLOTUS arrived in England this weekend, and were promptly met by Buckingham Palace officials as they prepared to swing by Westminster Hall to see QE2’s coffin for the final day before her funeral service gets underway on Monday. 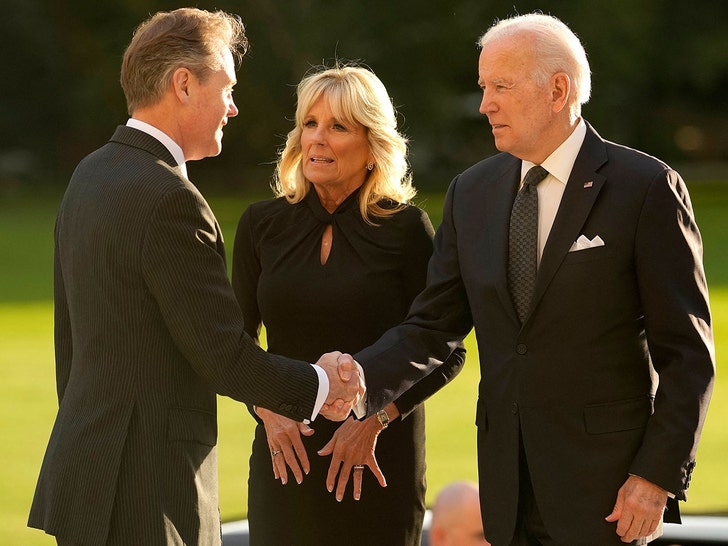 The Bidens were dressed in black, and when they were finally taken to see the Queen’s temporary resting place itself … they had their own private bird’s-eye view from an elevated balcony area above the general visiting area — with Secret Service standing at the ready.

JB looked on as others continued to pour in to see the casket … and at one point he put his hand over heart, with minimal talking. They were pretty much just taking in the scene. 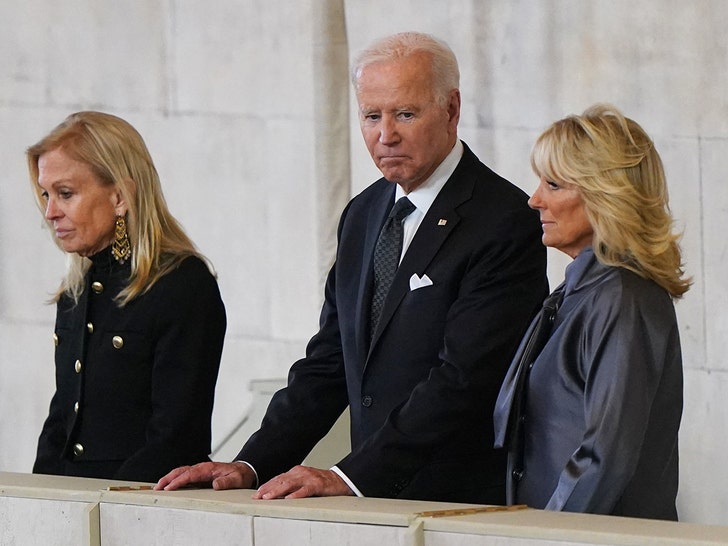 Eventually, Joe and Jill were taken to the Lancaster House in London — where they signed a book of condolence that’s been created to honor Her Majesty. The Prez was seated, with the First Lady standing behind him … and after writing in his entry, Joe addressed the media.

He had some poignant words to remember the Queen, saying she was all about service … and her lasting legacy (to him) is that people can make their communities better, even in the smallest of ways.

President Biden sent his thoughts and prayers to the people of the U.K., and to the Royal family as well. He even gave a nod to King Charles, saying his mother would be with him every step of the way in a vote of confidence.

The Bidens are just a couple of high-profile world leaders who are invited to attend the funeral procession. Others include Canadian PM Justin Trudeau, Indian President Droupadi Murmu, French President Emmanuel Macron, Ukraine’s First Lady Olena Zelenska and the presidents of several other European nations as well as Australia … among others.

It’ll be a global who’s-who for sure.