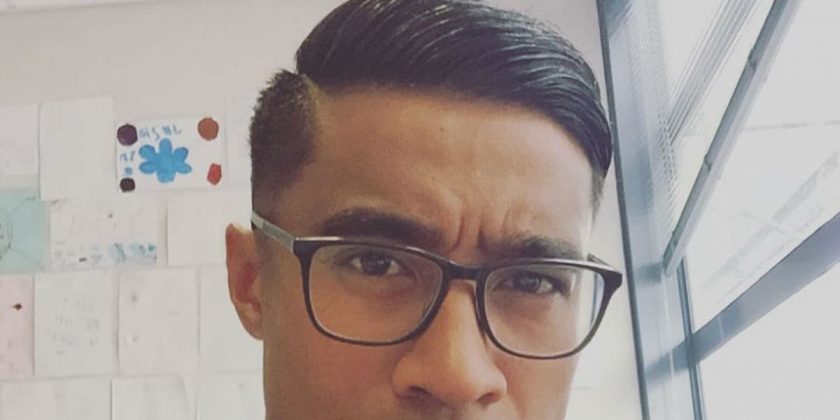 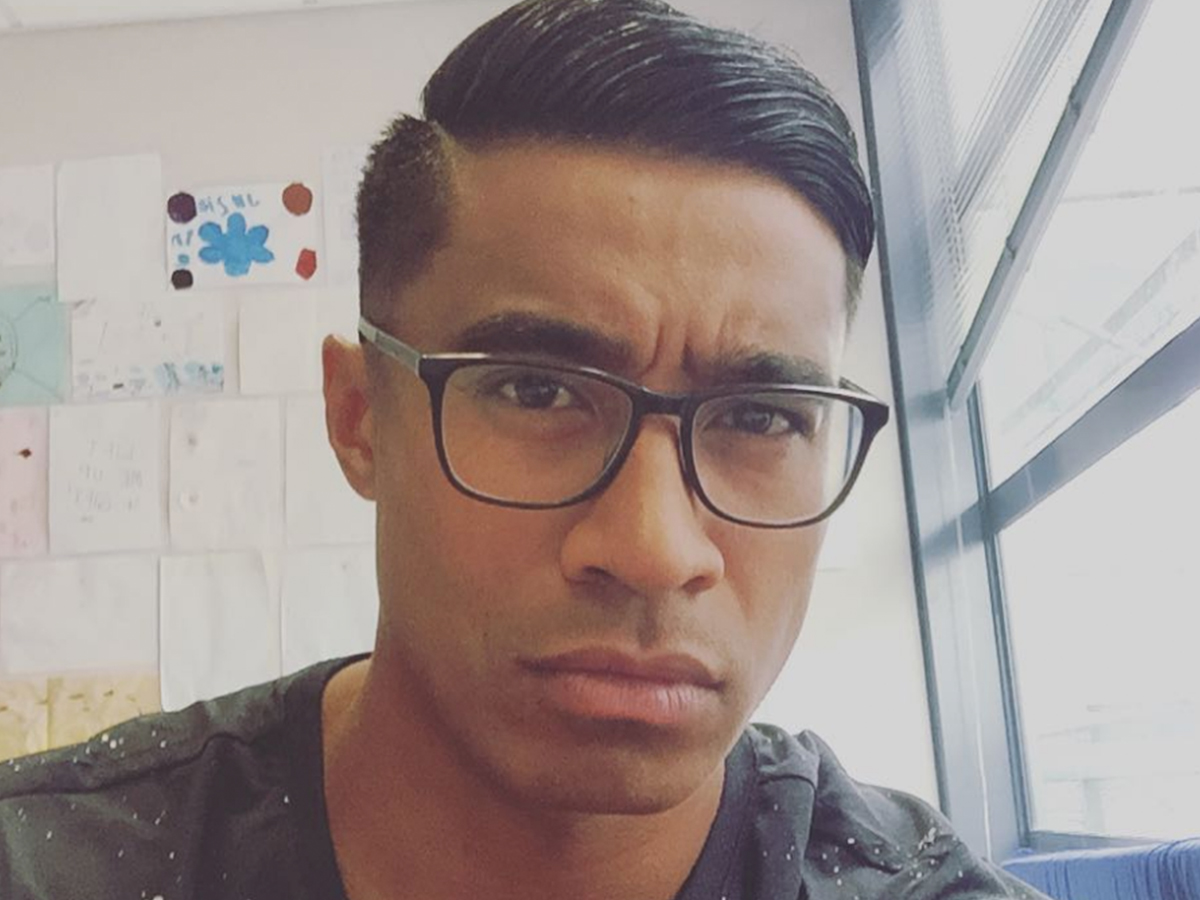 Magasiva died early Saturday morning in New Zealand. Police called it a “sudden death” but neither they nor his spokesperson would be specific.

He was found unresponsive in a building in the central business district in the city of Wellington.

Magasiva appeared on “Power Rangers Ninja Storm” and played Red Wind Ranger, Shane Clarke. It was a spinoff of the original series that aired in 2003. He also appeared in a popular New Zealand medical drama series, “Shortland Street.” He also appeared in “Outrageous Fortune.”

The actor was more recently a radio show host but left the job last month after getting a DUI.

His brother Robbie, also an actor, flew to Wellington and is grieving with his wife and 7-year-old daughter from a previous relationship. He married a year ago.