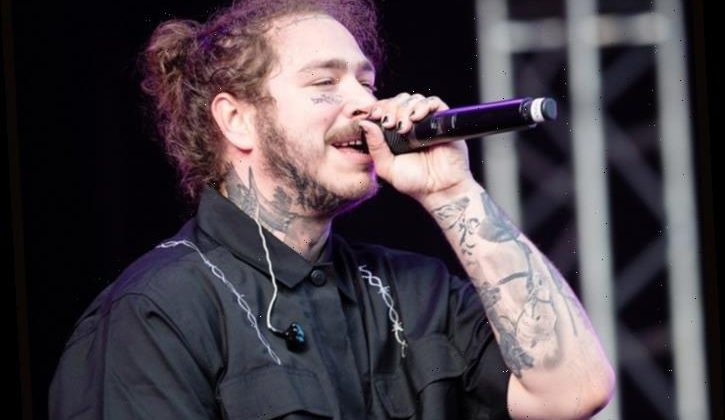 Hip-hop star Post Malone is set to stream one of the upcoming shows on his Runaway tour in virtual reality.

The concert is being streamed by Los Angeles-based immersive entertainment startup Supersphere and will be made available in Facebook’s Oculus Venues app.

According to a press release, the broadcast will allow viewers to “take their seats inside Raleigh’s PNC Arena to watch Post Malone perform live in an immersive 180* VR concert experience, only in Oculus Venues.”

Previously, Billie Eilish, Tenacious D, Vince Staples, The Revivalists, H.E.R., and Nathaniel Rateliff and the Night Sweats have streamed their shows on the Oculus Venues app.