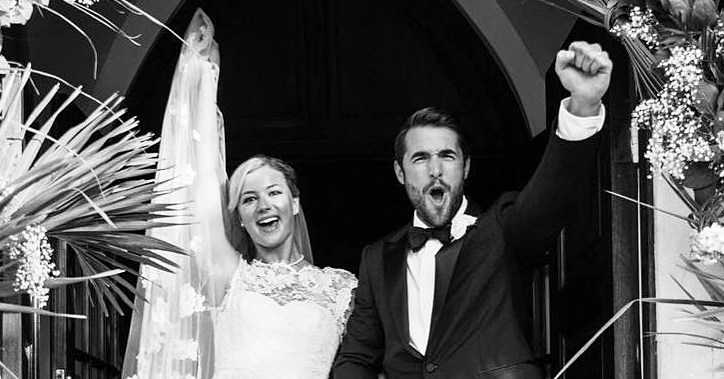 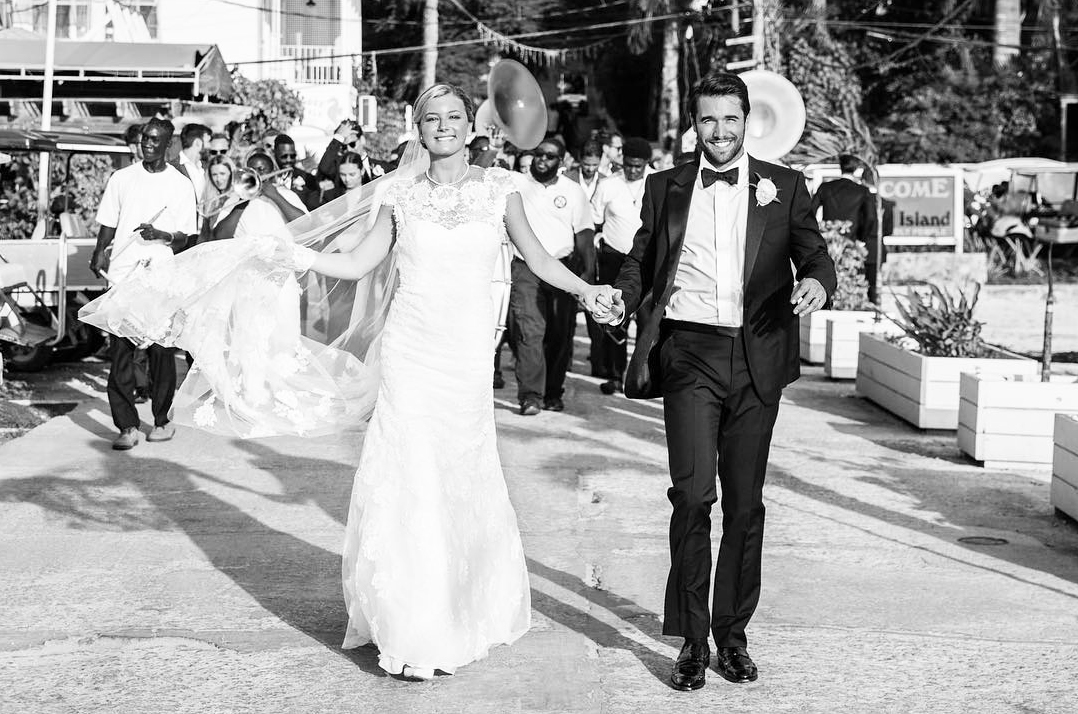 Happily married! Emily VanCamp posted the first pictures from her wedding to Revenge costar Josh Bowman — and the couple looked happier than ever.

“Thank you to all of our friends and family who made their way to celebrate with us! We are eternally grateful,” VanCamp, 32, wrote via Instagram on Sunday, December 16. The caption was written on a picture of the two actors throwing their hands up in celebration, presumably shortly after they said “I do” in the Bahamas on Saturday, December 15.

The Everwood alum continued: “And to @lelarose and your incredible team for creating my dream dress… Thank you times a million.” She added several heart emojis and tagged photographer Charlie Dailey. VanCamp also posted a photo of herself and Bowman, 30, holding hands with a band playing behind them with the caption, “12.15.18.”

Us Weekly broke the news of the former costars’ real-life relationship in January 2012. The pair met on the set of ABC’s Revenge, which ran for four seasons from 2011 to 2015. They got engaged in May 2017. 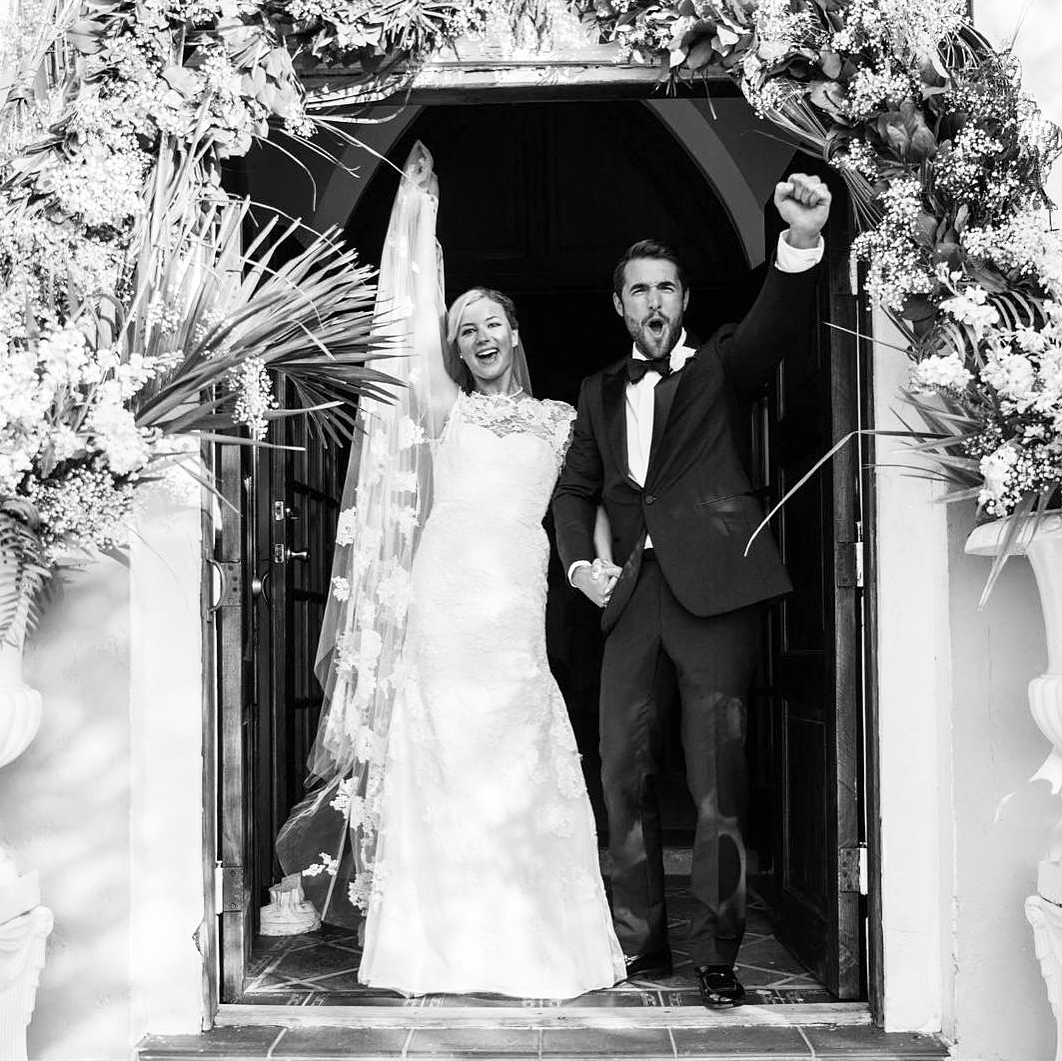 “He did good,” the Resident star later told Entertainment Tonight of the proposal. “It was in a forest. We were in nature on a hike kind of doing what we do, it was very, sort of, us. So yeah, it was great, beautiful.”

The couple notoriously like to keep their personal and professional lives “very separate,” but VanCamp did admit she sees children in their future.

“Yes, absolutely, especially when your sisters are having babies you just want to jump on the bandwagon. But I’m just happy being an auntie right now,” she said on The Meredith Vieira Show in September 2014.

She added at the time: “I’m really busy and I feel like I kind of want to be the kind of mom I want to be. With this schedule and playing this very tortured — exciting to play, but crazy character — I think I’ll let that happen and I’ll see where I’m at. They just make me so happy.”