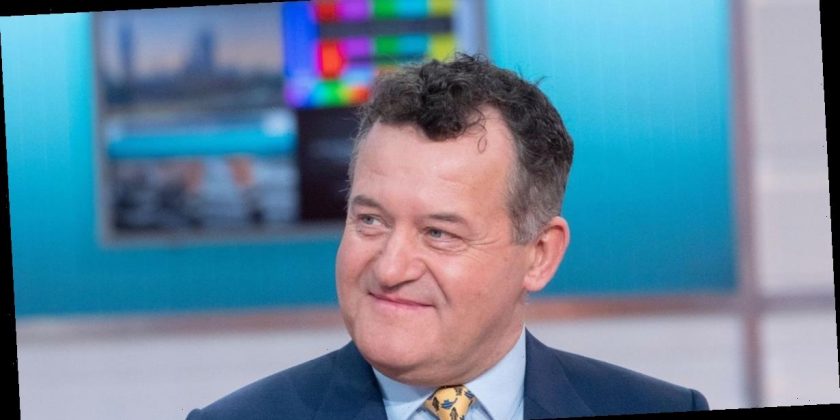 Phillip Schofield"would not have wanted to come out as gay", because "no one wants to have to publicly come out", according to Paul Burrell.

The married telly presenter, 57, recently came out as gay on This Morning during a chat with close pal Holly Willoughby, after announcing the news via his Instagram Story.

Former royal butler Paul, who came out three years ago on the daytime show, explained how he knows what Phil is going through, as he was also married with two children when he poured his heart out to the nation.

Speaking to OK! magazine, Paul said: "When Phillip was sat on the sofa making his announcement with Holly, he looked wounded and like he was hurting.

"He wouldn't have wanted to do it, because no one wants to publicly come out. It's not something straight people ever have to do, but unfortunately it's something you have to do."

Empathising with This Morning's Phil, Paul added: "It is never the right time and coming out is even harder when you are older or married with kids."

Paul also said that Phil "will be feeling like his world is falling apart" and that he has "thrown a grenade into his family's life".

The 61-year-old also offered his support to Phil after bravely speaking about his sexuality to the public.

Phillip, who has been married to wife Stephanie Lowe for nearly 27 years and shares daughters Molly and Ruby with her, explained he didn't know "what has been consuming me for the last few years" in his statement.

He revealed: "With the strength and support of my wife and my daughters, I have been coming to terms with the fact that I am gay."

The presenter admitted his wife and kids had been "incredible" with their support after he bravely revealed the truth to his family.