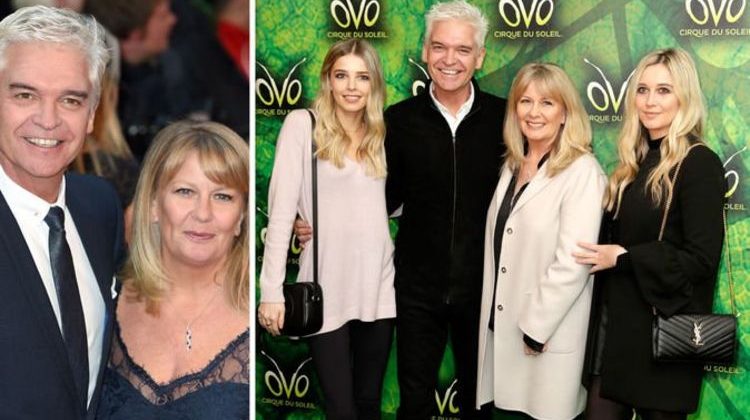 Phillip Schofield has been on our screens for four decades, starting his career on BBC children’s TV shows in the mid-1980s. The silver-haired star, 56, now fronts ITV’s This Morning every day with co-host and best friend Holly Willoughby, 38. The telly husband and wife are known for giggling their ways through shows, forming a strong bond cemented from their early Dancing on Ice days. But outside of work, Phillip only has eyes for wife Stephanie Lowe, 55, who he married in 1993.

They met when Phillip was still in children’s television and Stephanie was working as a production assistant for the BBC.

The couple are now parents to daughters Molly, 26, and Ruby 23.

While Phillip went on to become one of the nation’s most recognisable faces, Stephanie has largely stayed out of the limelight.

She made an exception in 2017 when filming TV show Schofield’s South African Adventure. 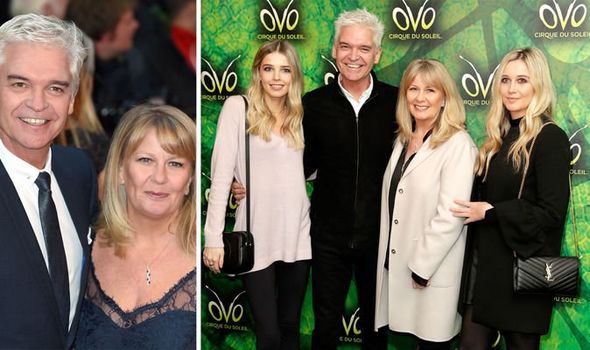 Stephanie appears on screen with Phillip throughout the trip, cage diving with great white sharks and abseiling down Table Mountain with her husband.

She also appeared on How To Spend It Well At Christmas – and regularly pops up on Phillip’s Instagram.

But apart from that she generally maintains a low profile.

Phillip explained why to Christine Lampard on Lorraine. 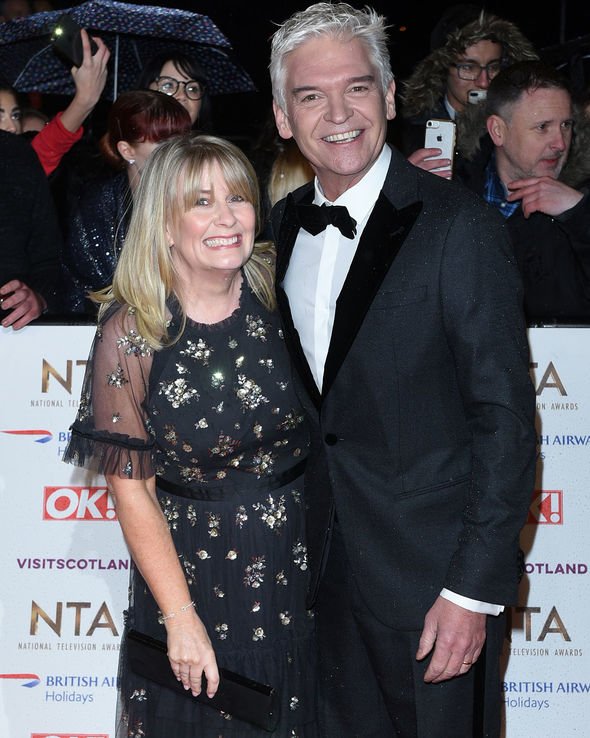 He said: ”She worked in television years ago, that was how we met, so she can do it, she just doesn’t want to these days.”

Phillip made a rare appearance with Stephanie and daughter Molly in January at the National Television Awards 2019.

He shared a snap of the three of them before they left their hotel for the ceremony.

Phillip looked dapper in black tie attire while Stephanie was equally glamorous in a long black dress with white flowers. 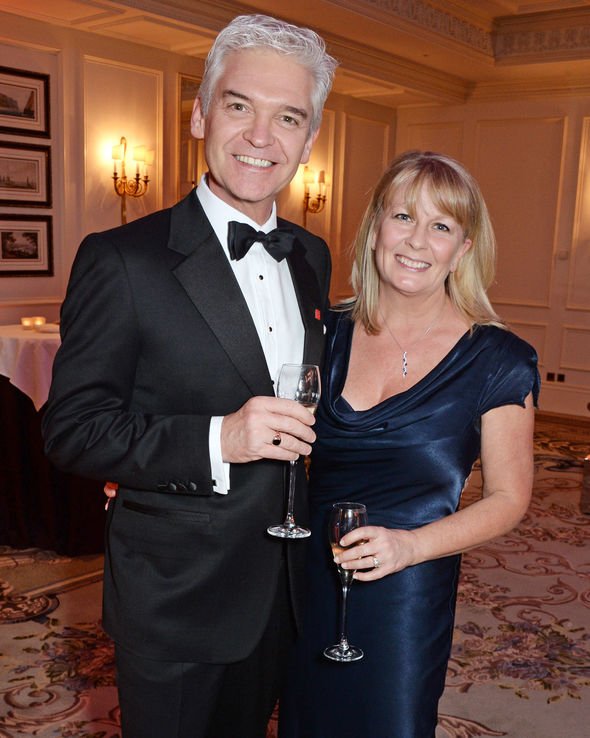 Noting the absence of his daughter Ruby, Phillip captioned the picture: “Nearly the full team”.

This week he and Stephanie are on holiday with Holly’s family in Portugal.

Holly has said her two sons and daughter have a close relationship with Phillip and Stephanie.

She told You magazine: “My kids adore Phil and Steph.”