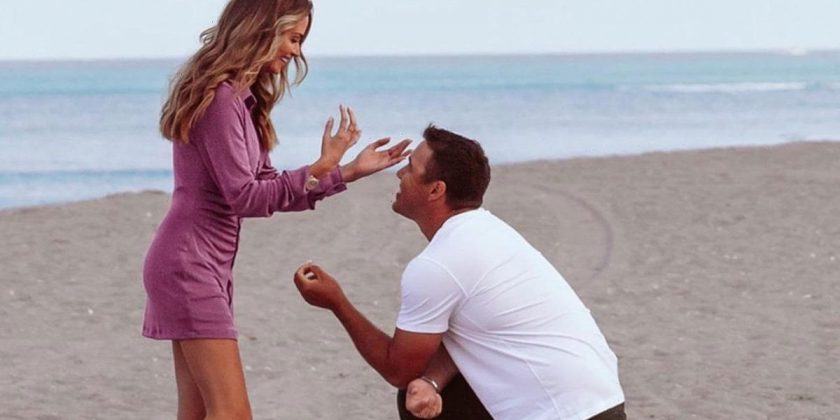 Before you read this — no, this ain’t an April Fools’ Joke!!

Golf superstar Brooks Koepka got on one knee and popped the question to his gorgeous GF Jena Sims … and she said, “YES!!!”

Of course, 30-year-old Brooks and 32-year-old Jena are known to have a good time and some lighthearted fun — and their engagement announcement was no exception.

Living up to their steez, the couple decided to wait nearly a month to announce their plans to get hitched on the biggest “Fake News” day of the year — April Fools’ Day.

“Forever is no joke 💕,” Jena captioned the photo of the proposal Thursday … showing a huge diamond ring on ~that~ finger. 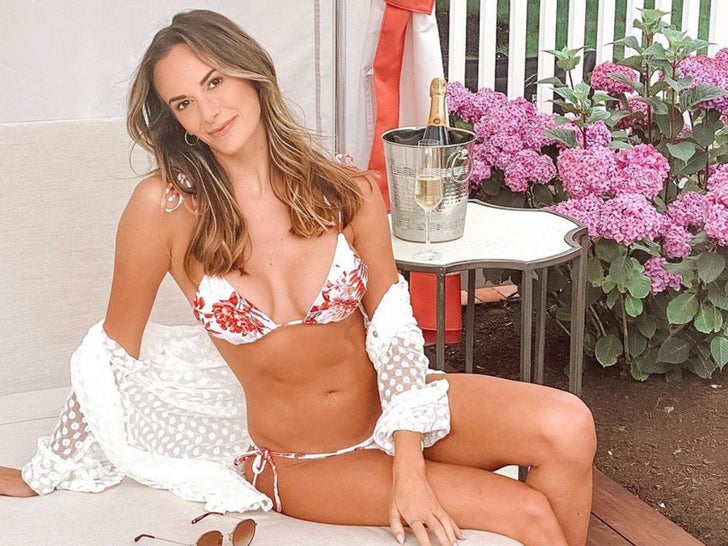 Sims revealed the actual date of the proposal on Instagram … saying he popped the big Q in Jupiter, FL on March 3, 2021.

The current #8-ranked Koepka and Sims have been dating for around 4 years … and their relationship burst onto the scene after he won the U.S. Open in 2017.

Congrats on the engagement … will the wedding be on April 1st, too?!