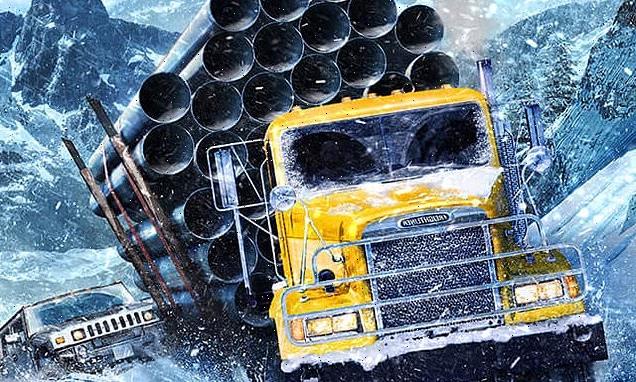 The secret to success is just keep on trucking: PETER HOSKIN reviews SnowRunner

What’s the opposite of va-va-voom? Tr-tr-trudge, perhaps?

Whatever that quality is, SnowRunner has it in spades. And I mean that as a compliment.

This game was originally released a couple of years ago, but this week it received a ‘next-gen’ update for PlayStation 5 and the latest Xboxes. It’s been a joy to return to its heavy-liftin’, fume-spewin’ gameplay, now with sparklier, smoother graphics.

Your aim in SnowRunner is quite straightforward: use a truck to deliver some lumber or girders from Point A to Point B. As you pull off more of these jobs, you gain access to better trucks, so that you can roam even further. 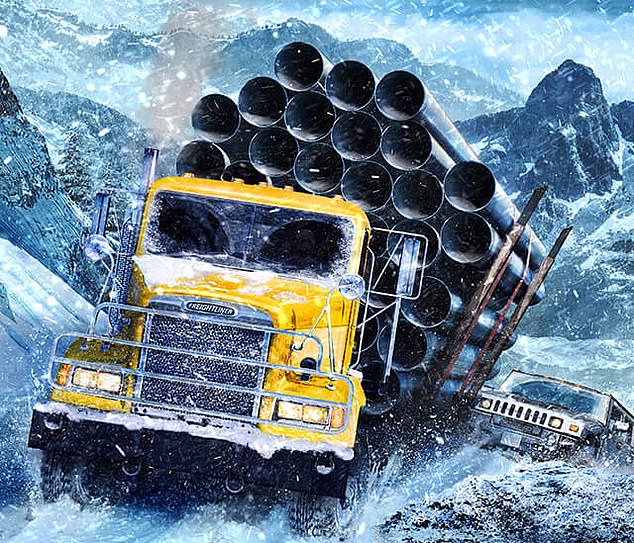 What’s the opposite of va-va-voom? Tr-tr-trudge, perhaps? Whatever that quality is, SnowRunner has it in spades. And I mean that as a compliment

The hitch is what lies between Points A and B: the waterlogged soil of Michigan, the snow-blasted peaks of Alaska, or the cold mud of northern Russia.

These are the areas where SnowRunner sets you to work, and it really is work. You have to push and pull your vehicle through terrain that Bear Grylls would baulk at.

If it sounds frustrating, well, it can be. Even after two years of updates, the driving in SnowRunner can be more cumbersome than (I suspect) it’s meant to be. Why, for truck’s sake, does it still take me about 17 goes to simply hook up a trailer?

But these frustrations add to the warm sense of satisfaction from making it through any of SnowRunner’s trials. You slip, slide, winch yourself out of danger, and then, finally, success! It tops crossing the finishing line in most other driving games.

And if you want racing, SnowRunner has even added a mode in which you can take on a challenger — inch by inch — around a track. I’m going to practise by driving my car through the potholes of East Sussex. Wish me luck.