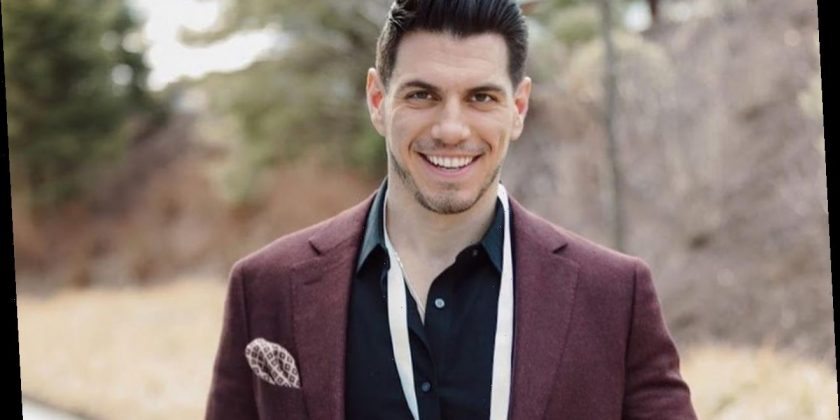 Revealing that he has begun a two-week quarantine, Tayshia Adams’ suitor on the ABC reality series reminds fans that coronavirus is not something people can run away from or pretend it does not exist.

AceShowbiz –Peter Giannikopoulos has found luck amid “some of the hardest” moments in his life. When announcing that he tested positive for COVID-19, one of Tayshia Adams‘ suitors on “The Bachelorette” revealed that he got involved in a car accident, but managed to walk away from it with only minor injuries.

The 32-year-old spilled the incident details via Instagram on Tuesday, November 10. “The past 24 hours have truly been some of the hardest in my life. Yesterday I tested positive for Covid and have begun two week quarantine. I am going through a lot of emotions at the moment with so many thoughts in my head as to how this happened,” he began his lengthy message.

“As if the positive news wasn’t bad enough, while driving home from the clinic my anxiety started to get the best of me. As a result of the anxiety, I lost consciousness behind the wheel and my car went off road through a guard rail and hit a pole,” he continued. “The air bag deployed, driver side door was wedged in, broken glass everywhere, and I was 5ft away from smashing into a building.”

The real estate adviser then confessed that the only thing he could remember after waking up was people’s shouts for help. Claiming to be “in a deep daze and confusion,” he recounted, “I didn’t know where I was, how I got there, or what happened. Luckily I came out of it with only a small gash on my nose. Truly a blessing as I am a firm believer I had angels watching over me.”

Delving deeper into his coronavirus diagnosis, Peter admitted to feeling “lousy for a few days” and was left devastated by his test result since he believed he had followed the health guidelines for COVID-19. He went on to remind fans and followers that “we can’t run away from it nor pretend it does not exist.”

“In moments like this, lean against each other for support and positivity,” he further advised. “Although my symptoms are evident, I am going to fight this and win. I understand so many lives have been impacted and my heart goes out to every single person affected. It’s okay to be nervous, anxious, and feeling uncertain, but just remember we are all in it together.”

Peter made his debut on “The Bachelorette” on the Tuesday, November 10 episode. He is vying for Tayshia’s heart after Clare Crawley got engaged to Dale Moss.