After last year’s Schitt’s Creek tsunami—the series completely dominated the comedy categories and crushed the competition in its final season, including a well-deserved win here for Eugene Levy—it’s more or less back to normal in this category with just five nominees, including several veterans. These include Anthony Anderson, with his seventh consecutive nomination here, as well as William H. Macy who has grabbed his sixth nod for Shameless after sitting the last two years out. Michael Douglas is also back for the third straight year. Overall, though, this is one of the weaker years for comedy categories, but one that has been considerably boosted (thank god) by the new entries, Ted Lasso and Hacks.  The latter doesn’t figure in this category, but Mr. Lasso and his kindness brand certainly does. Here is a rundown of the nominees. Scroll down to the end for the predicted winner as well as an analysis and prediction for the corresponding Supporting Actor in a Comedy Series category.

No one has had a better, or more consistent, track record of being nominated here in the last few years than Anthony Anderson, making it seven years in a row and for the entirety of the run of Black-ish without missing a beat. Unfortunately, he has also done it without missing a loss. Batting zero for seven makes him the Susan Lucci of the category, but hopefully he won’t have to wait 19 years, like she did, to get his hands on that statuette. After this season he has one more chance because black’ish will be ending after season 8. 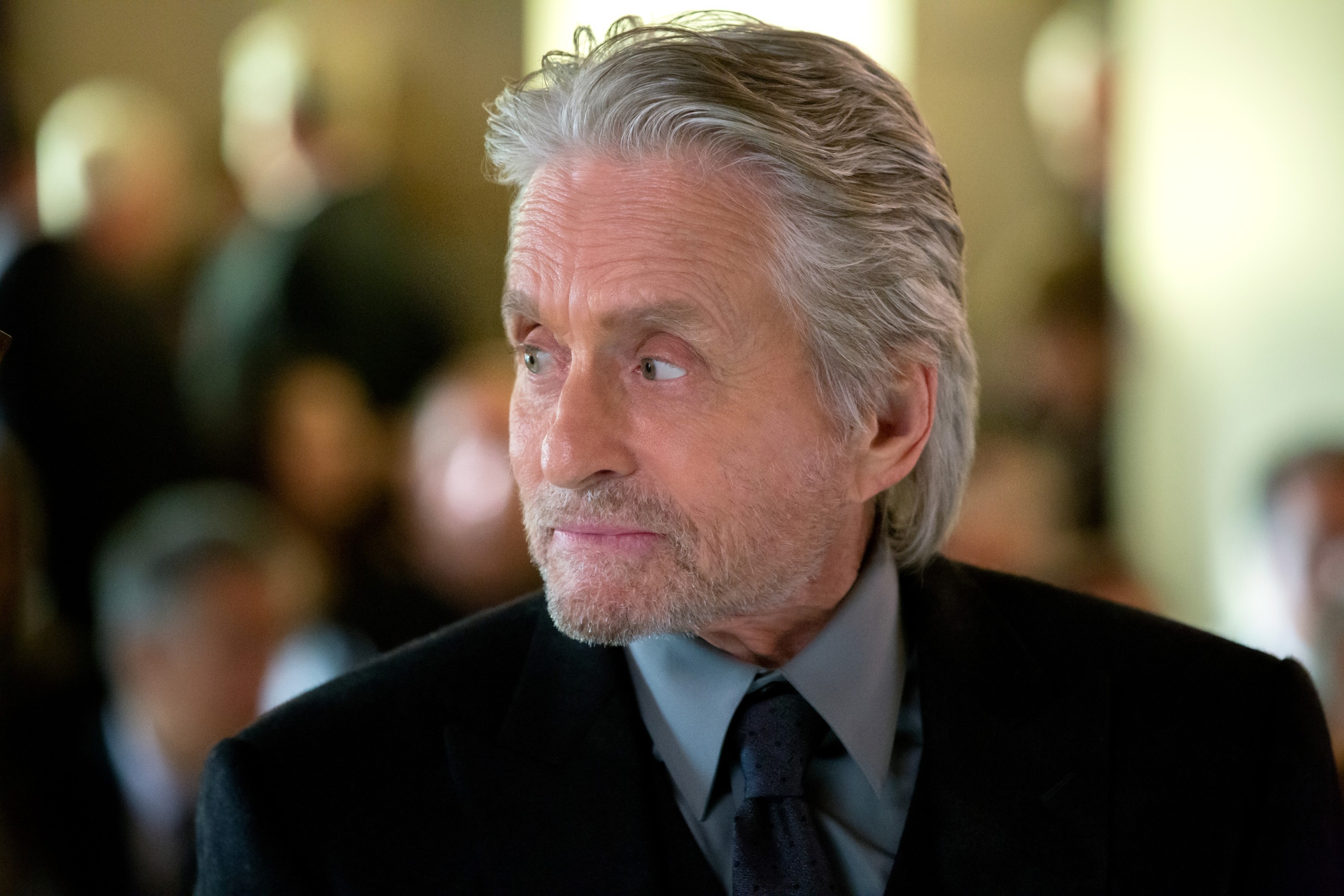 Douglas went out in style in the third and final season of Chuck Lorre’s sitcom about keeping your dignity while aging. His storyline this season brought both a kind of dream conclusion for his character, Sandy Kominsky even getting to play the Spencer Tracy role in a remake of The Old Man And The Sea, plus a wonderful reteaming with his former co-star Kathleen Turner, once again letting the sparks fly (she should have been nominated as well). A past winner for the television movie Beyond the Candelabra, Douglas is probably a longer shot to win here, despite never dropping the ball in this touching Netflix comedy series. 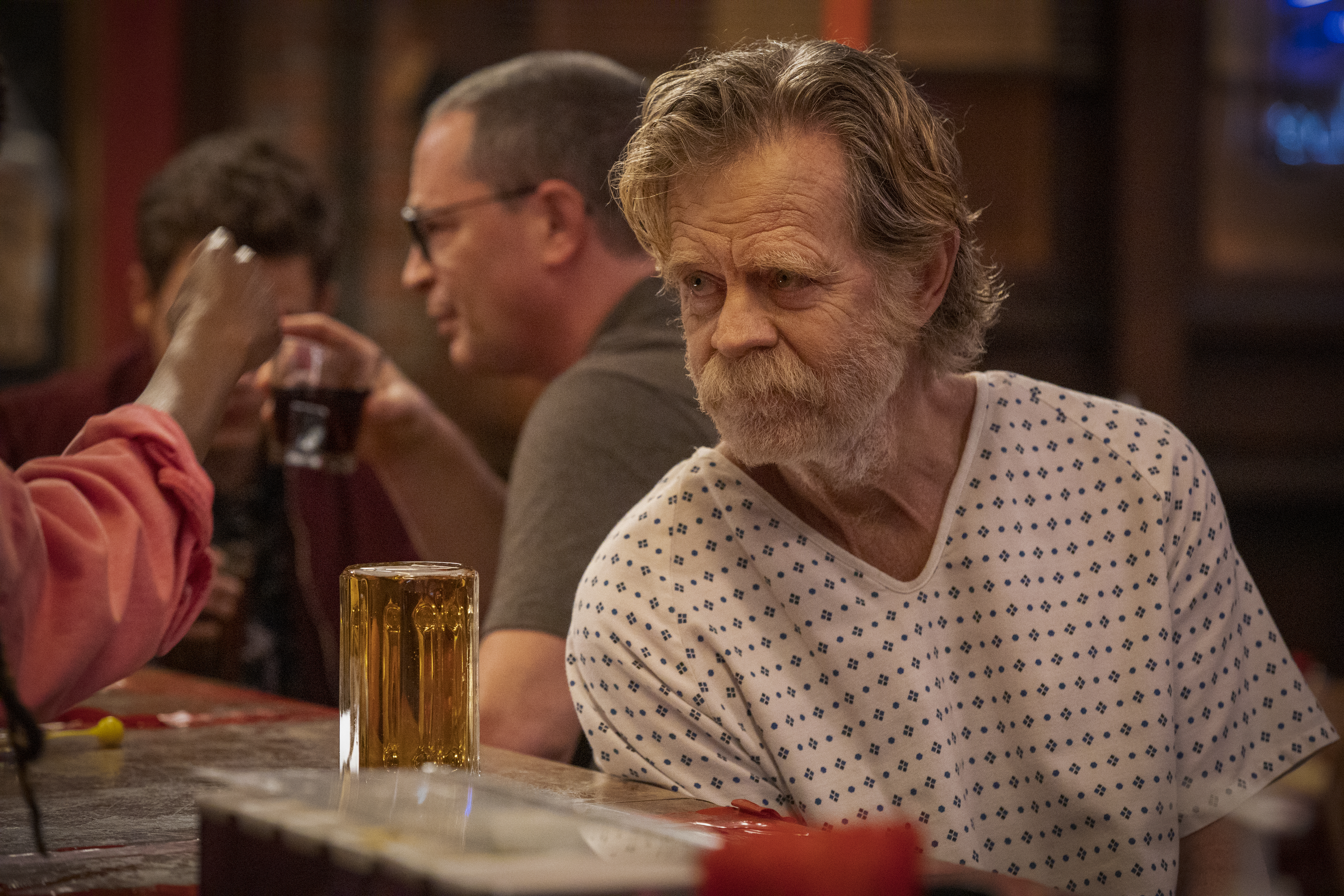 Macy could probably be excused for thinking his days of being nominated for Shameless were in the past, after failing to show up in this category in 2019 and 2020 (some of that due to production schedules). Voters instead decided to give him—and by extension the Showtime series—a final rose with his sixth nomination, but a win is unlikely to be on the cards this year.

If there’s an unquestioned frontrunner in the category this year, it’s not the perennial Ted Danson (who somehow missed the cut for his new series Mr. Mayor), but Ted Lasso, TV’s new nice guy. The Apple TV+ series has given Sudeikis a role that has literally swept the precursor awards and shows no signs of abating when it comes to Emmys. He also has two nominations for writing, making his lifetime total of Emmy nominations three—and all this year. 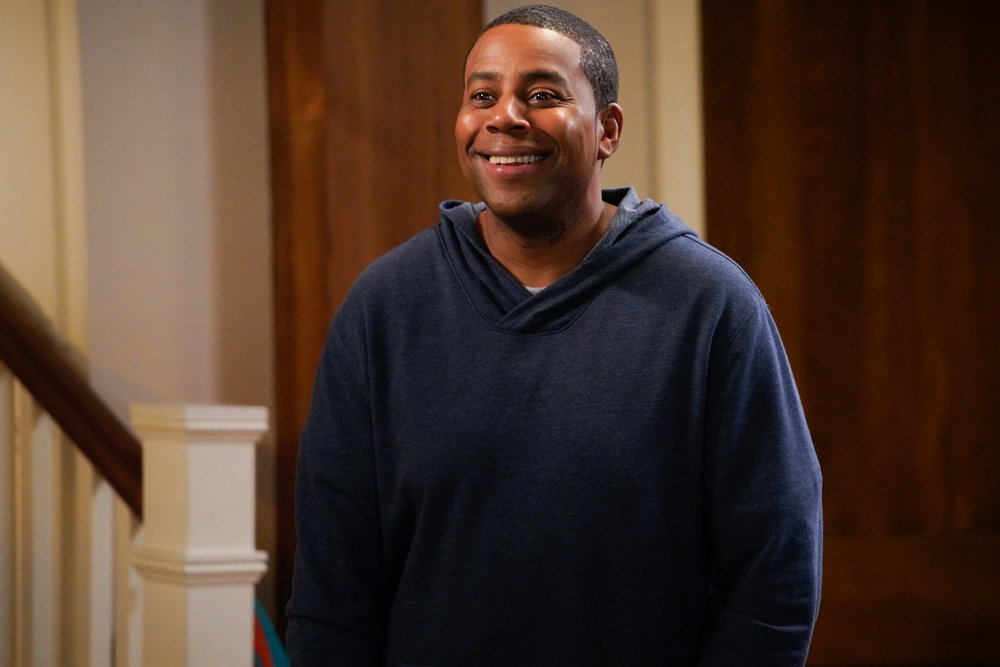 Thompson enters this category for the first time after being nominated for the first season of his self-titled NBC show, Kenan. He’s clearly on the Academy’s radar, having won an Emmy for co-writing a song called “Come Back Barack” for SNL in 2018, and this year he has been nominated again in the Supporting Actor category for that show. It can’t hurt that he has lasted 18 seasons on SNL, making him the longest-serving cast member ever, and that is probably where he stands a better chance than against fellow first season sitcom nominee and past SNL cast member, Sudeikis.

THE PREDICTED WINNER:  JASON SUDEIKIS,  TED LASSO   Despite being a first season show on a nascent streamer looking to make its first big impact at the Emmys, Sudeikis is about as sure a bet as there is in any category this year.

Voters found many more nominees to anoint in the Supporting Actor Comedy category this year than they did for lead, but fully half of the eight contenders are all from the same show. In Ted Lasso, Brett Goldstein, Brendan Hunt, Nick Mohammed, and Jeremy Swift all proved their worth. But how do you choose just one of them? That may well open things up for the rest of the field. For example, veteran SNL star Kenan Thompson is nominated here again, this time against newcomer SNL breakout Bowen Yang. It is not inconceivable that Thompson’s nomination for lead actor for Kenan might help him eek out a win here especially since SNL showed great strength again this year over the weekend by winning 7 Emmys at the Creative Arts indicating great momentum for the veteran series. If not, maybe there’s hope for 11-time Emmy nominee Paul Reiser in The Kominsky Method. And if Reiser doesn’t benefit from the Lasso traffic jam, maybe the award will go to Karl Clemons- Hopkins, representing Hacks, which has 15 nominations overall and could prove to be a sleeper. Although there is a four way traffic jam here for the cast members of Ted Lasso (which also has momentum from Creative Arts wins), there is the feeling that Goldstein has the goods to score the Emmy game winning goal so I will go with the sports betting experts, if not just Emmy pundits, on this guy. 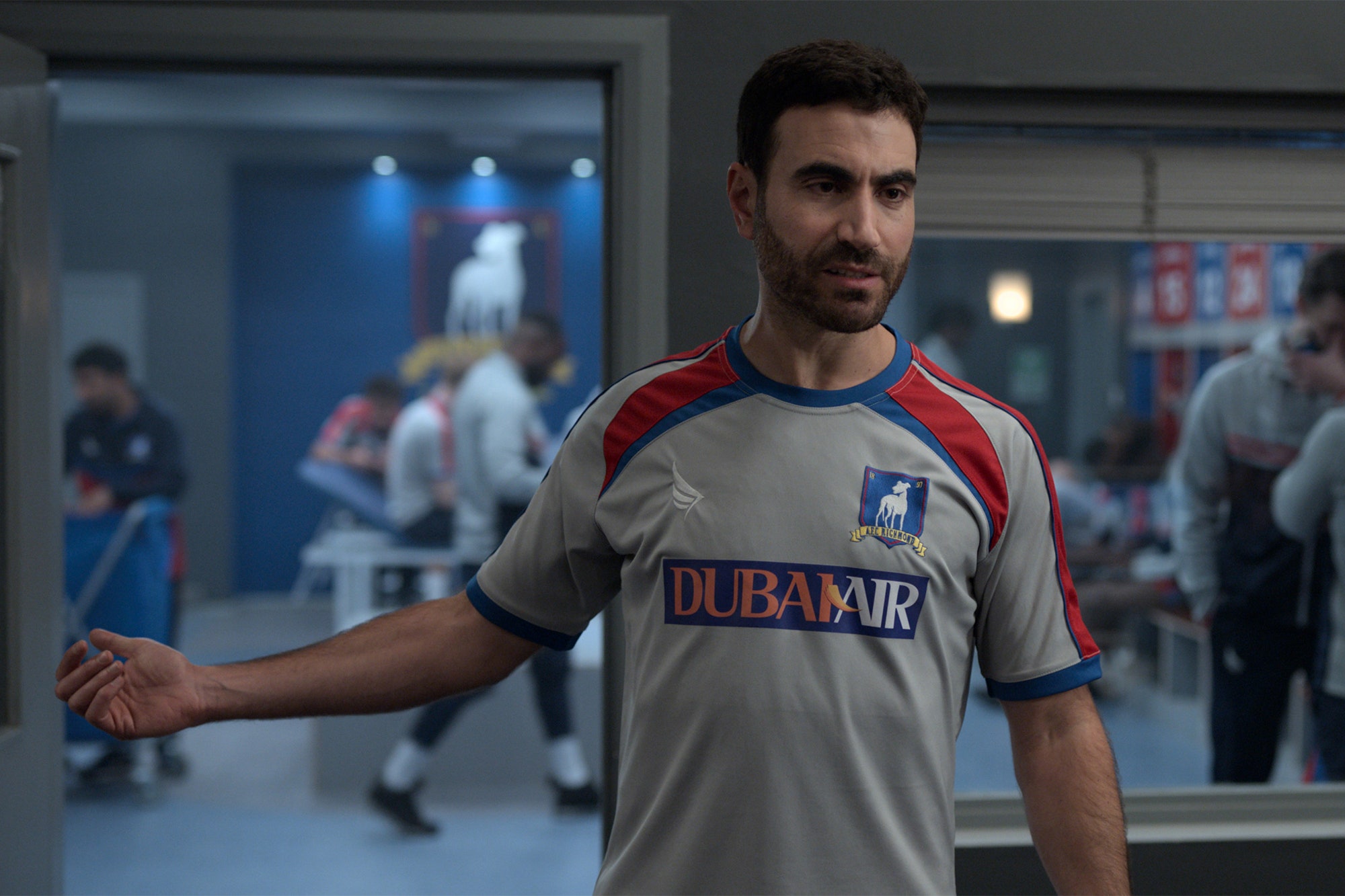