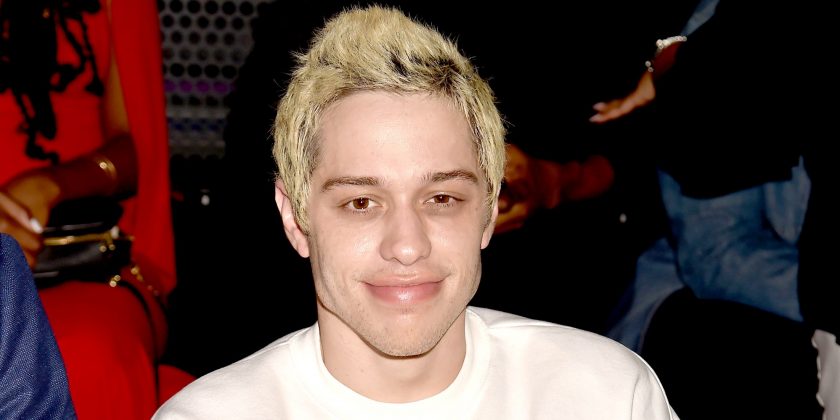 Laughing his way into 2019. Pete Davidson had a lot to joke about at his New Year’s Eve performance on Monday, December 31 — and didn’t hold back when it came to his split with ex-fiancée, Ariana Grande.

The Saturday Night Live star, 25, opened up to the crowd at the Chevalier Theatre in Boston about his relationship with the “God Is a Woman” songstress, 25, and revealed he cried at the table with his mom following their broken engagement in October.

Davidson — who looked laid-back in a green jacket, baseball hat and black sweatpants — also dished on learning a lot about people throughout the headline-making breakup. “It made me see how ugly people can get, and how cool people can be,” he said. 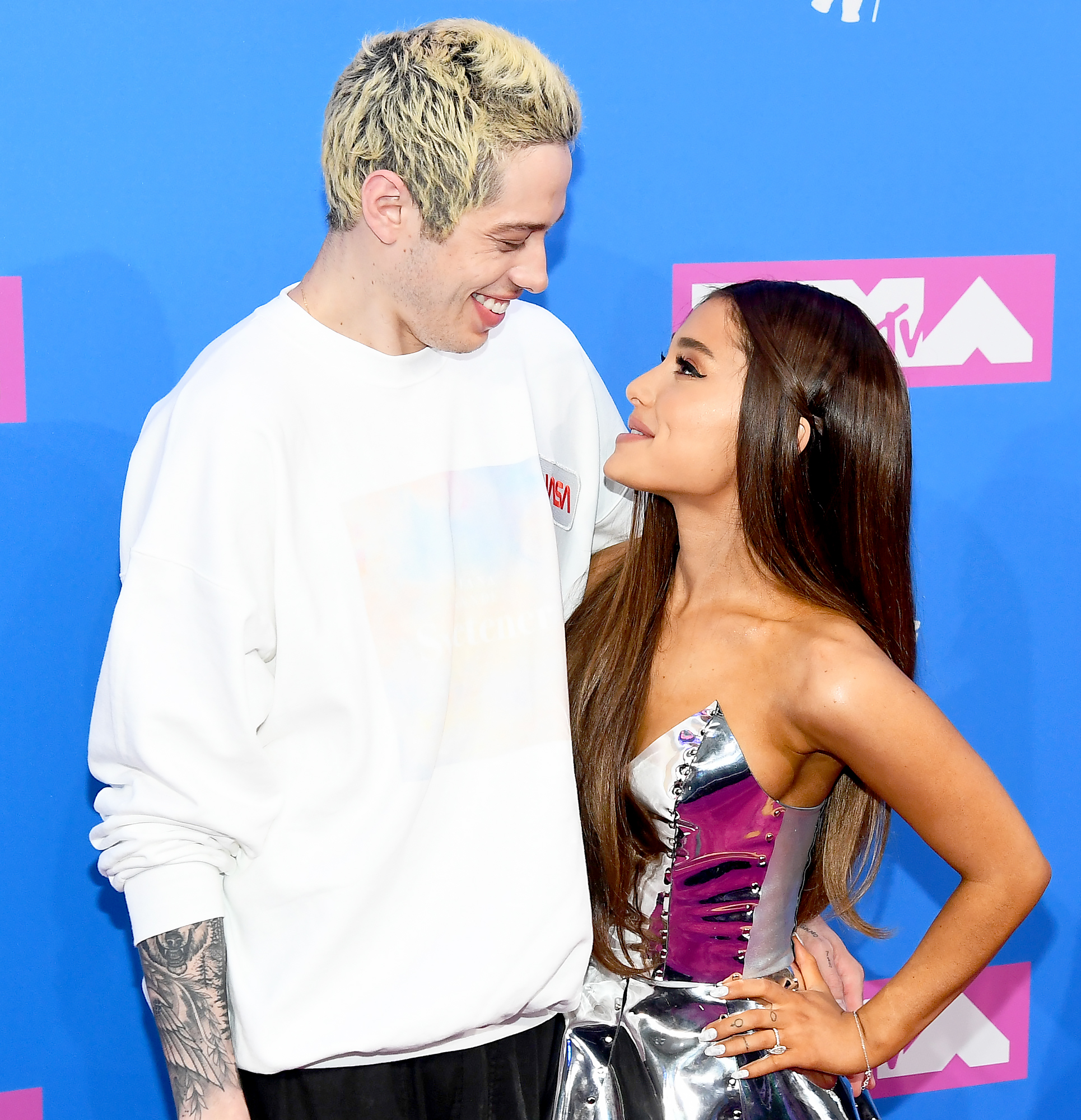 Us Weekly broke the news of their engagement in June. One month after their split, Grande released the breakup anthem “Thank U, Next.” She name-dropped Davidson and her other ex-boyfriends in the tune, which the comedian spoke about on Monday night.

Davidson noted that most artists opt to not name their exes in songs. “Not this wonderful lady,” he joked. “This diabolical genius named all of us.”

The song premiered just 30 minutes before he had to take the stage for Saturday Night Live on November 3. He noted that he told his friends, “We all have to listen to this song and you all have to look at me,” and “it’s gonna be rough,” though they all admitted the song was “catchy.”

As for Grande’s NSFW comments about the size of his manhood in the “Thank U, Next” video? Davidson teased that he thinks she just has really tiny hands.

The New York native’s stand-up comes just a little over three weeks after he posted an alarming message to Instagram, prompting Grande to head to the SNL studios to check on him. “I really don’t want to be on this earth anymore,” he wrote in December. “I’m doing my best to stay here for you but i actually don’t know how much longer i can last. all i’ve ever tried to do was help people. just remember i told you so.” However, a source told Us Weekly that Davidson refused to see Grande. The NYPD conducted a wellness check on Davidson at the time.

Prior to the incident, Davidson opened up about the bullying he’s endured following the former couple’s split. “I’ve kept my mouth shut. Never mentioned any names, never said a word about anyone or anything,” he wrote via Instagram on December 3. “I’m trying to understand how when something happens to a guy the whole entire world just trashes him without any facts or frame of reference. Especially in today’s climate where everybody loves to be offended and upset it truly is mind boggling.”

Davidson is starting off the new year on a positive note, though. A source recently told Us that he’s “doing a lot better” following the past few months.