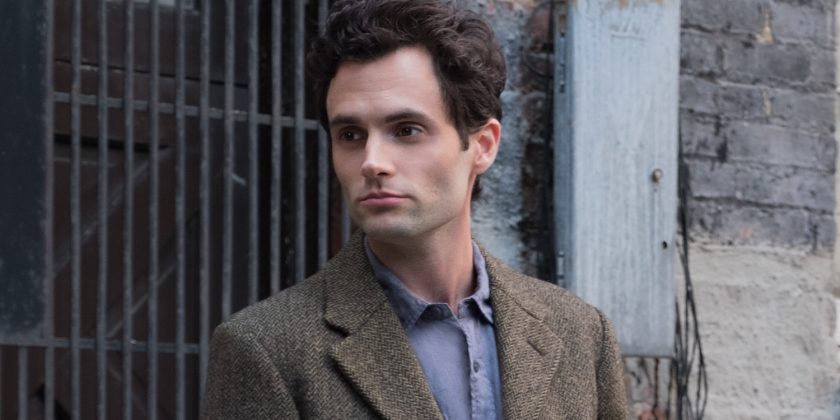 Penn Badgley‘s new show You has found a new life thanks to Netflix and it has been viewed by tens of millions of people.

There are lots of discussions about the themes of the show happening on social media and Penn himself has chimed into some of them.

“I hadn’t thought about it, and when I did it I wasn’t thinking about it as a strategic move. I didn’t intend for it to go viral in this way; the whole point is for us to have an elevated conversation about the themes of this show,” Penn said about initiating conversations with fans on Twitter.

In his New York Times interview, Penn added, “What I ended up doing after a few of those tweets went viral was follow some of the users I quote-tweeted, and DMed them just to check in. So I actually had a lengthy conversation over DMs with one woman, and she correctly pointed out that I had sort of misinterpreted what she said. She was talking about why she was so charmed by me, the actor, rather than by the character of Joe.”

“What I just didn’t anticipate was that so many people would look at her as a ‘problematic fan,’” Penn added. “People definitely were trolling her. And in fact, there was a person who did say in typical troll fashion, ‘maybe we should send real murderers to your house to make sure you know the difference.’ That’s chilling and that is exactly what Joe is, so it dovetails too perfectly, because we can’t get away from Joe. I think what he’s meant to be is an embodiment and a portrait of the parts of us that can’t escape rooting for Joe. In a more just society, we would all see Joe as problematic and not be interested in the show, but that’s not the society we live in.”