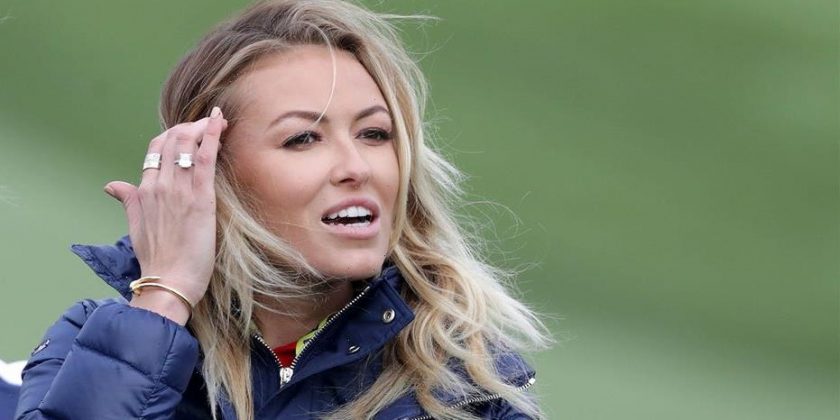 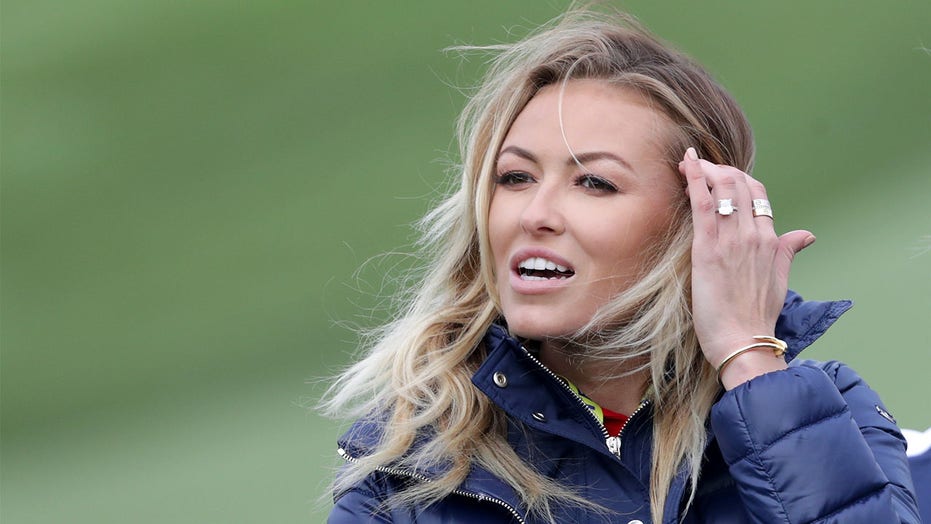 Will Paulina Gretzky and longtime fiancé Dustin Johnson soon be saying, “I do?”

It certainly appears that way, according to Gretzky’s latest Instagram Stories; on Wednesday, the 32-year-old shared a collection of clips featuring Vera Wang wedding gowns.

Gretzky, who has been engaged to the 36-year-old golfer since 2013, also posted a Boomerang video of herself clinking champagne glasses with Wang.

Months before she sipped bubbly with the iconic 71-year-old designer, Gretzky opened up about her relationship with Johnson, with whom she has two young sons.

“I don’t know if people know if me and Dustin are really married or not. We’re not,” Gretzky said on “The Netchicks” podcast in January. 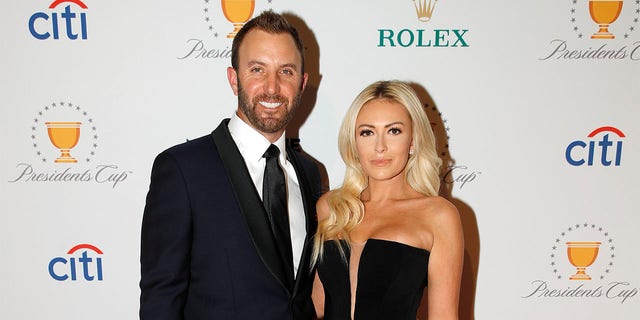 Paulina Gretzky and longtime fiancé Dustin Johnson have been engaged since 2013.
(Photo by Con Chronis/PGA TOUR via Getty Images)

“I don’t want anything from Dustin other than I love him,” she later added.

Johnson, the 2020 Masters champion, recently enjoyed some R&R with his favorite fan, posted a photo of the pair on a sunset cruise with fans earlier this month.

Johnson missed the cut at this year’s Masters tournament, where Hideki Matsuyama received the iconic green jacket as he became the first Japanese man to win a major golf tournament.

Ahead of the Masters, Gretzky showed off her sexy style at Augusta National in Cult Gaia’s “Joey” top ($280), an open-back style with crisscrossing gold chains. 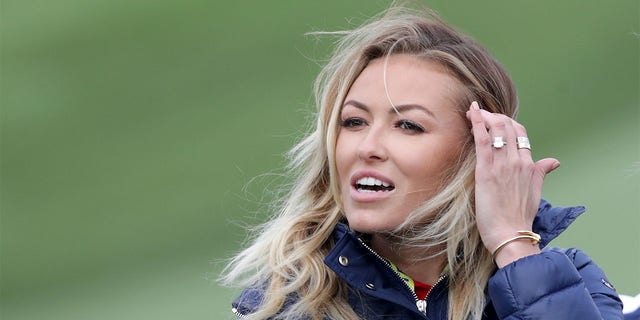 Gretzky has brought her fashion game both to the golf course and on vacation. To celebrate her birthday last year, the blonde beauty sported a rainbow chainmail dress by Fannie Schiavoni ($1,001), later thanking the brand on Instagram for “making [her] vision a reality.”