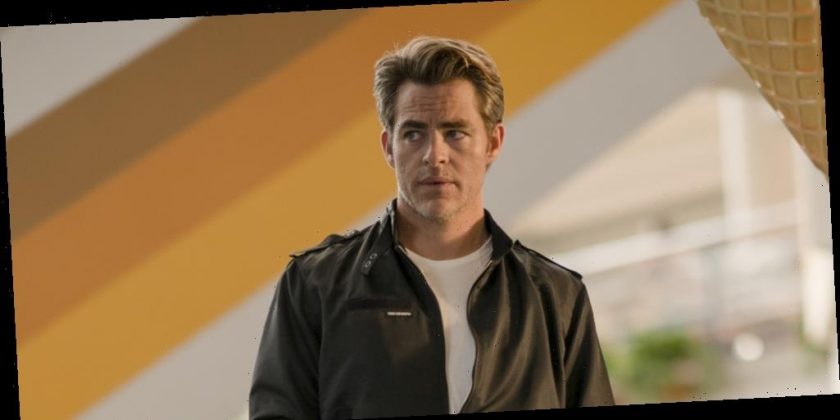 The director re-tweeted and replied to a fan defending her use of the body swap trope in the movie, as Steve Trevor comes back to life by inhabiting a random man as Diana wished for him to return through the Dreamstone artifact.

The fan pointed to Big, which starred Tom Hanks, with their defense and said that if Wonder Woman 1984 is to be criticized for this, so should that film as well.

Fans had many reactions to the films, and the movie took a slight dip with its second week at the box office.

Find out more about the ending of Wonder Woman 1984 here…