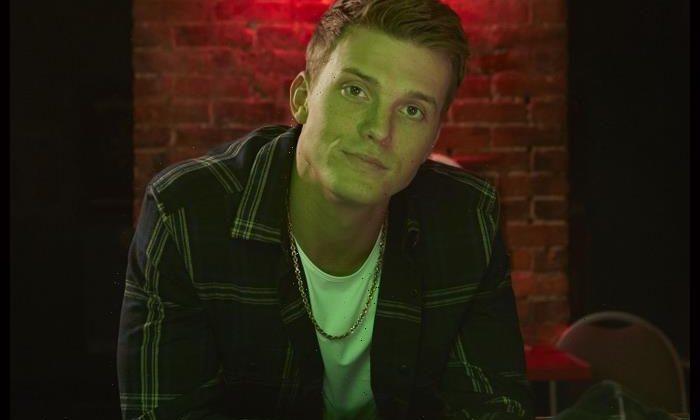 McCollum co-wrote “Stoned” with Brett James and Mark Holman. The track explores the universal experience of loneliness and misunderstanding and the routes we take to curb those emotions.

“I was going to save this song to be released with the album but, after the fans demanded it be released sooner, I decided to go ahead and give it to them,” McCollum shared. “This song says so much while saying so little, which is exactly how I like it to be. I hope they love it!”

“I cry when it’s rainin’ / I cry when it’s dark / I feel like th? whole world won’t ever und?rstand my heart / That’s the hardest part / Of bein’ alone / That’s why I stay stoned,” he sings in the chorus.