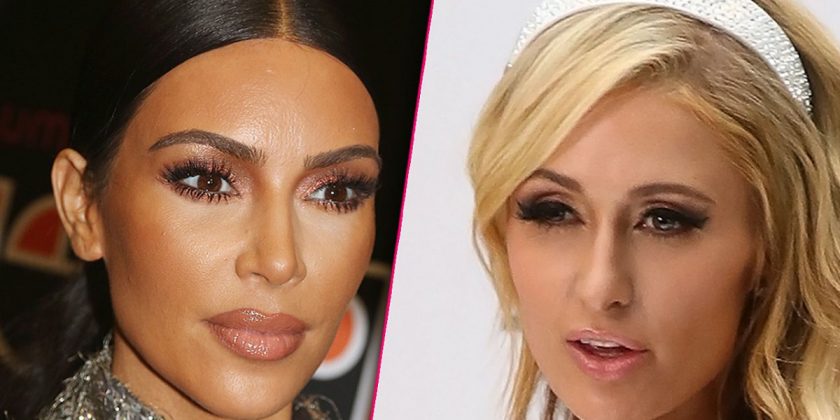 Kim Kardashian‘s recent shocking confession that she was on drugs when she made her sex tape has friends nervous about what she’s willing to reveal next — especially, Paris Hilton!

“People forget that Kim started out on the road to fame working as Paris Hilton’s stylist,” a source told the podcast STRAIGHT SHUTER. “Kim knows all of Paris’s secrets and now Hilton and other friends are worried that Kim is going to tell all.”

As RadarOnline.com reported, Kardashian, 38, came clean about her temporary flirtation with ecstasy.

“I got married on ecstasy. The first time,” she said on Keeping Up with the Kardashians. “I did ecstasy once and I got married. I did it again, I made a sex tape,” with Ray J. “Like, everything bad would happen.”

“Hollywood is shocked by Kim’s drug confession and wonder what she is going to say next,” the source noted. “There were nights when Kim and Paris would go out clubbing until the sun came up; these two were wild together.”

But Hilton, 37, can’t exactly fault Kardashian for using her past to stay in the spotlight.

“We can blame Paris for teaching Kim how to be famous,” said the source.