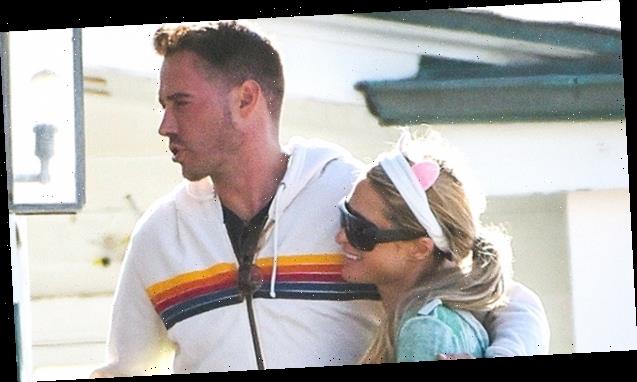 On Paris Hilton’s 40th birthday, she shared the exciting news that she had recently gotten engaged to boyfriend, Carter Reum, on a birthday vacation.

Paris Hilton is engaged! Just two months after celebrating her one year anniversary with Carter Reum, the two got engaged, and shared the news with Vogue for a Feb. 17 interview. Carter proposed on Feb. 13 while he and Paris were celebrating her birthday on a private island. “I am excited about this next chapter and having such a supportive partner,” Paris told the mag. “Our relationship is one of equals. We make each other better people. He was absolutely worth the wait.”

In addition to revealing the engagement news, Paris and Carter also shared photos from the proposal, WHICH YOU CAN SEE HERE. Paris looked incredible in a white dress with a plunging neckline and thigh-high slit. Carter wore a white suit when he got down on one knee and presented the birthday girl with a massive, emerald-cut diamond ring. There were also family members on the island, including Paris’s sister, Nicky Hilton, to help the lovebirds celebrate afterwards. 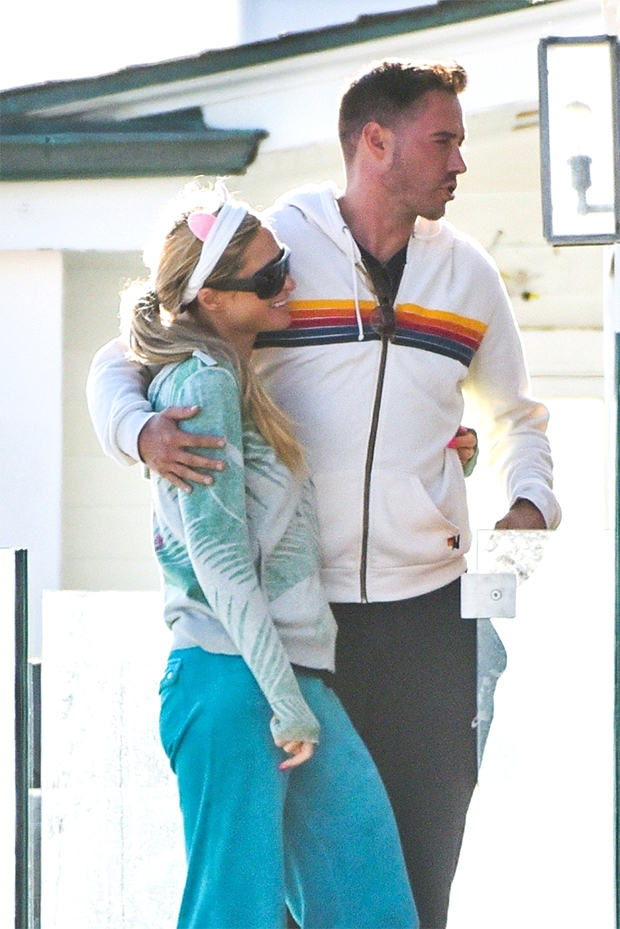 Carter is an entrepreneur who has invested in various well-known startups. With him, Paris has finally met her match. “From our very first date I was able to get to know the real Paris,” Carter gushed. “As people who have seen her documentary and recent advocacy work know, Paris is kind, smart, driven, authentic and an amazing woman. I can’t wait to have her as a partner in life.”

Paris and Carter began planning for a future together before their engagement. In January, she revealed that she had started undergoing IVF treatments to have a baby (or babies)! “I can pick twins if I’d like,” Paris explained. “[Carter and I] talk about [getting married] all the time and planning our babies’ names and all of that. I’m really excited to just move on to the next step of my life.” Now, she’s well on her way!

This is Paris’s fourth engagement. From 2002-2003, she was engaged to model Jason Shaw. She also got engaged to Paris Latsis in 2005 after less than a year of dating, but they broke up before the end of the year. In Jan. 2018, she accepted a proposal from Chris Zylka, who she was engaged to for nearly a year before their Nov. 2018 split. She has been with Carter since the end of 2019.