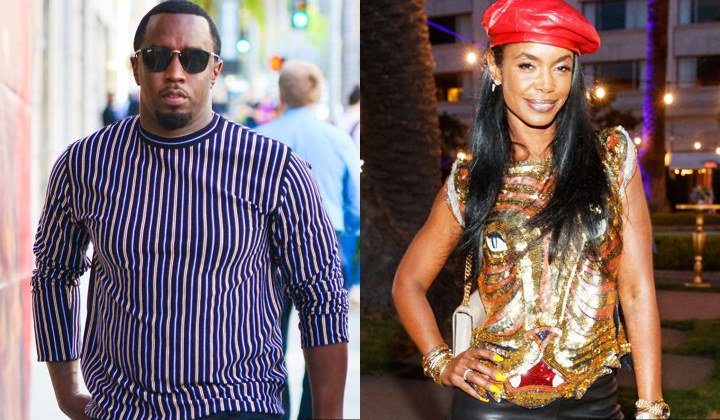 The hip-hop mogul hosted the epic 80’s-themed bash to celebrate the upcoming birthday of his and Kim’s daughters, Jessie James and D’Lila Star, who turn 12 later this month.

The party, which was attended by celebrity guests including Mary J. Blige and Kim Kardashian, came days before what would have been Kim’s 47th birthday.

The model, who had an on-again/off-again relationship with Diddy, was found dead on 15 November. The Los Angeles County Coroner listed her cause of death as “deferred” pending an additional investigation.

On Saturday the Bad Boy Records founder, who also shared 20-year-old son Christian with Kim, posted an emotional message to his former partner.

He later posted a video of him gushing about his relationship with Kim, and called her his “queen”.

“Happy Birthday Kim. We love you and we miss you. #KimPorterDay,” Diddy added.

The rapper also shared heartbreaking snaps of Kim with their three children, including a throwback shot of the model with her baby twin daughters.

The former couple dated for 13 years on and off from 1994 to 2007, but Diddy and Kim remained close until her death.

She was laid to rest in an elaborate funeral held at Columbus’ Cascade Hills Church in Georgia late last month.