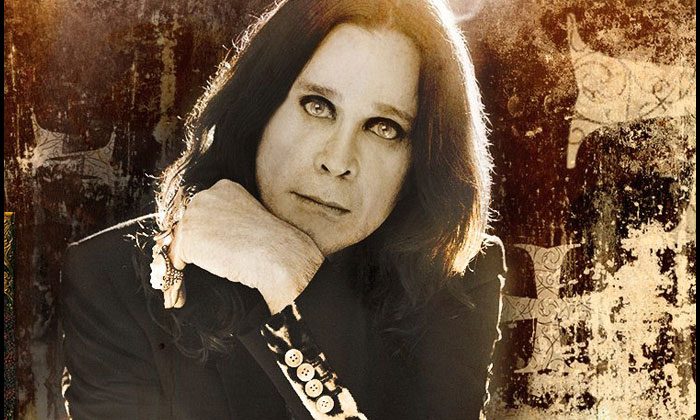 Ozzy Osbourne has been forced to postpone the entire U.K. and European leg of his “No More Tours 2” tour due to illness.

A statement on Ozzy’s website said the former Black Sabbath frontman has been advised not to go on tour after he was diagnosed with a severe upper-respiratory infection, which “the doctor feels could develop into pneumonia given the physicality of the live performances and an extensive travel schedule throughout Europe in harsh winter conditions.”

On January 28, Osbourne had postponed the first four dates of the tour because of the flu.

“I’m completely devastated for having to postpone the European leg of my tour,” Osbourne wrote in his statement. “It just seems that since October everything I touch has turned to shit. First the staph infection in my thumb and now coming down with the flu and bronchitis.”

“I want to apologize to all of my fans who have been so loyal over the years, my band, my crew and to (opening act) Judas Priest for letting you all down,” he added. “However, I promise the tour with Judas Priest will be completed. It’s being rescheduled right now to start in September. Again, I apologize to everyone. God Bless. Love you all, Ozzy.”

The tour was set to kick off on Wednesday, January 30 in Dublin, Ireland, with 15 dates postponed through his March 3 outing in Barcelona.

His tour will resume on March 9 in Sydney, Australia, and take him across New Zealand and Japan before landing in North America for his May 25 show at the Oklahoma festival Rocklahoma.

Last year, Ozzy had postponed a bunch of shows before canceling the entire tour due to a hand infection that forced him to undergo surgery.