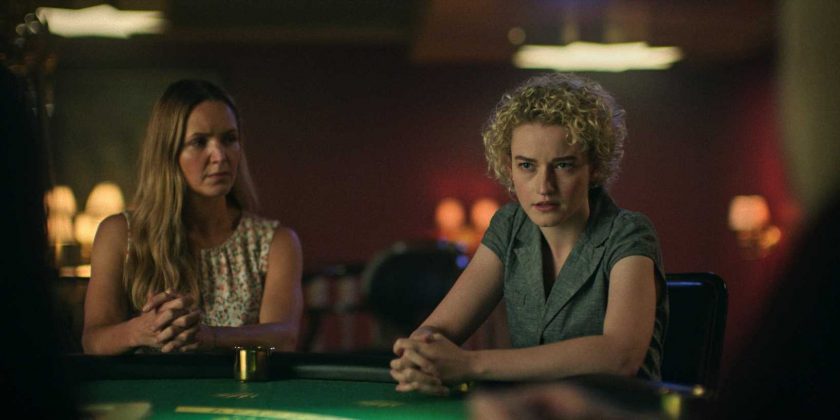 Ozark season four part two has officially landed and, while fans are very much obsessed with the whole thing, viewers all seem to have the same complaint about the series.

New episodes came to Netflix last Friday and fans have had quite the reaction, including viewers all saying the same thing about Julia Garner’s Ruth Langmore, with others firmly in agreement about another character.

Now, Ozark viewers have come out again to share one specific complaint about the series: the fact that the lighting is just, erm, way too dark. This isn’t the first time we’ve seen fans complaining about how the show looks on screen – with viewers previously questioning why the show is so blue.

Of course, given the general tense tone of the drama series, it makes sense for that energy to be reflected on screen via some increasingly dark mood lighting. Still, it seems like viewers aren’t hugely keen, with some even complaining that the dark lighting makes the show too hard to follow.

One viewer tweeted, “I couldn’t stand Ozark‘s gloomy lighting… Too blue, too moody.” Meanwhile, another added, “50% of the scenes in Ozark have such bad lighting I have no idea who tf is even talking [sic].”

A third fan even tweeted a photo of their TV streaming the show and, yep, very dark.

I love the lighting in modern prestige TV shows! Thanks Ozark pic.twitter.com/CxqYlG6WKu

I couldn’t stand Ozark’s gloomy lighting… Too blue, too moody.

Some people are hella into Ozark and I just can’t 🤷🏾‍♀️ for 1, why tf is it filmed in such gloomy ass lighting? lol

Dark show = dark screen, what can we say?