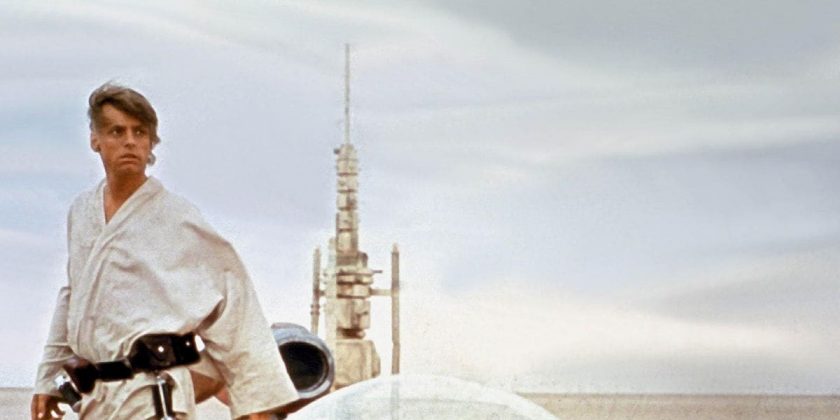 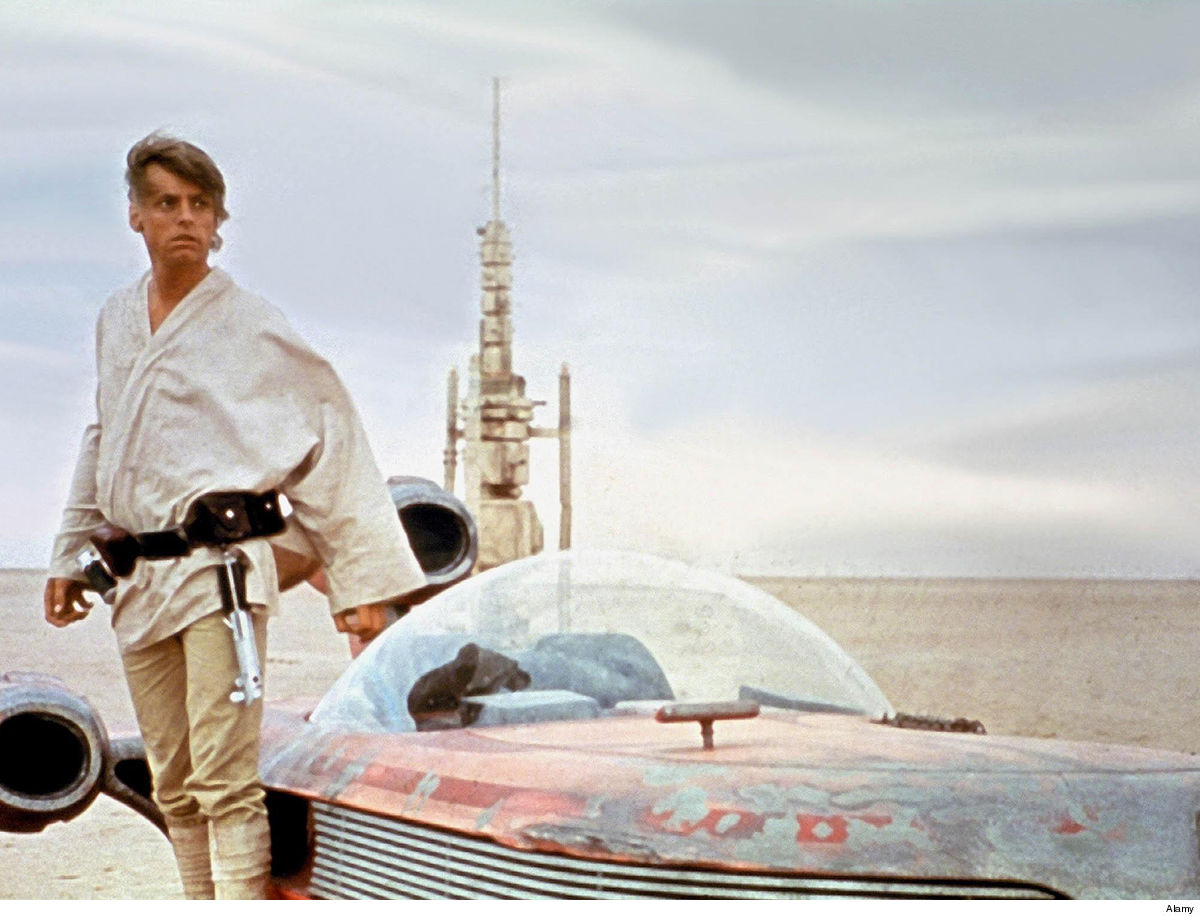 George Lucas might wanna pay close attention to this — original design blueprints for 3 major vehicles from his 1977 sci-fi classic are up for auction, and we know he’s got a spot for ’em.

The folks over at RR Auction are handling the “Hollywood Auction” bids featuring blueprints for the iconic vehicles in “Star Wars: Episode IV — A New Hope.” First up … Luke Skywalker’s X-34 Landspeeder.

The blueprint features the first design for the desert cruiser used by the Alliance to Restore the Republic. 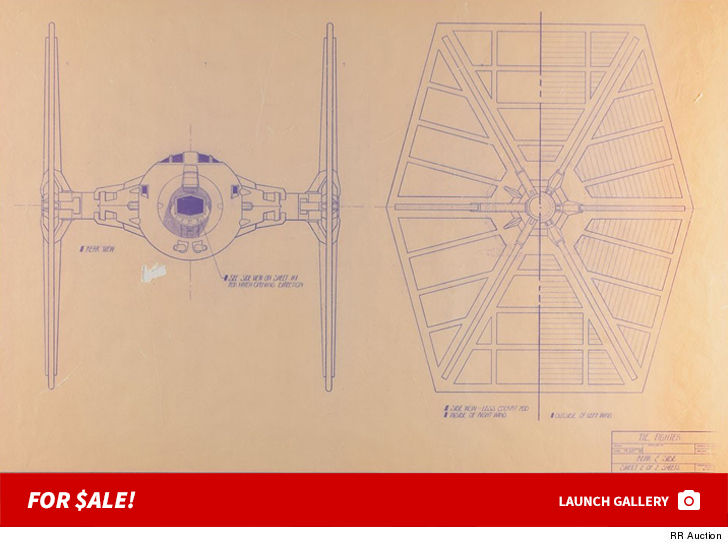 BTW … the designs are the work of Steve Gawley, a model builder who worked on the film. Dude is super famous — he went on to earn an Oscar nom for Best Visual Effects on “Back to the Future Part II.”

The ‘Star Wars’ blueprints are pretty amazing, and super fans can place bids now. The auction ends May 23 … long before Lucas’ $1 billion museum in L.A. is completed.

The joint’s slated to open in 2021 and will feature his personal Norman Rockwell art collection, as well as ‘Star Wars’ items like Darth Vader’s original mask — and maybe some original blueprints???