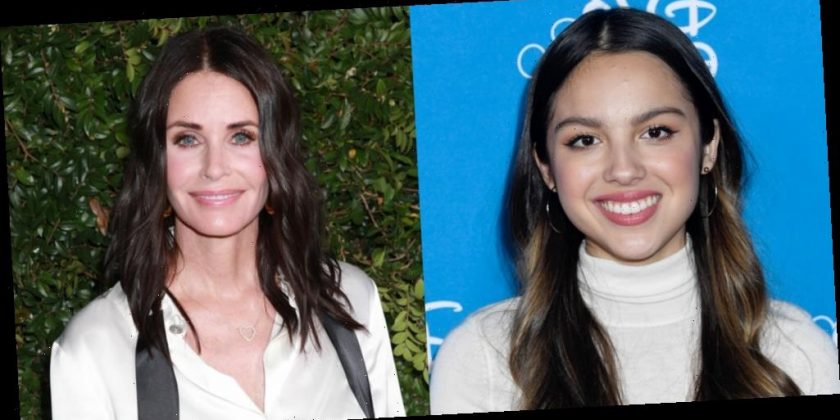 Olivia Rodrigo‘s “Driver License” is still a fan and celeb favorite, and that includes Courteney Cox!

The 17-year-old musician and actress’s song, which debuted just a few weeks ago and is continuing to hold its’ #1 spot on the chart, was covered by Courteney over the weekend.

“Even my dogs love this song @olivia.rodrigo,” Courteney captioned on Instagram, as she played the song on the piano.

The former Friends actress then tagged Olivia on her Instagram Stories, asking her how they did with the cover.

See her reaction below!

It was just revealed by Billboard that “Driver’s License” has maintained its #1 spot on the Hot 100 chart for the fourth week in a row.

After its’ debut, Olivia fangirled after this major artist praised the track. See who here! 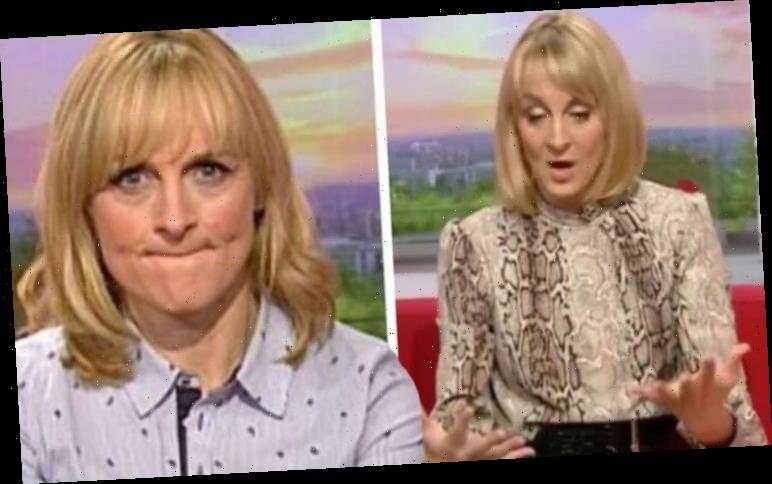 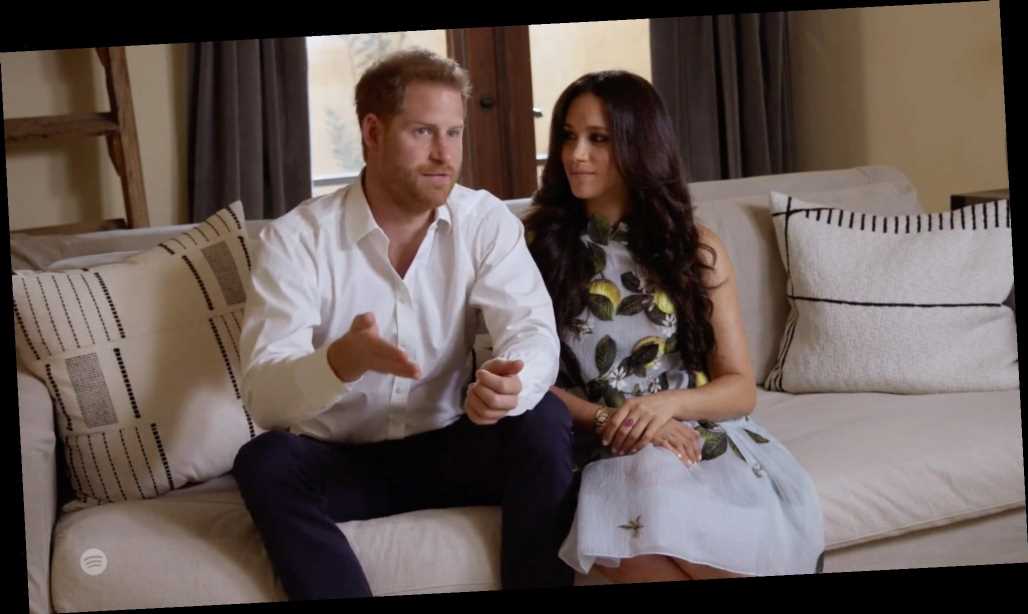