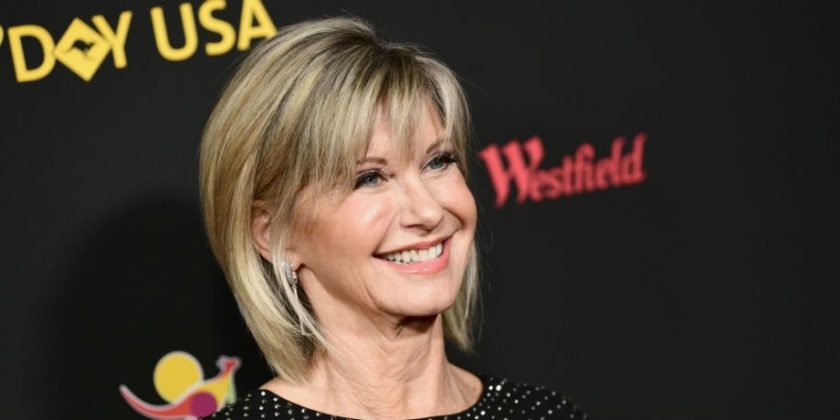 Despite such a grim diagnosis, singer Olivia Newton-John is doing all that she can to stay around for her daughter’s wedding.

As fans of the Grease star know, Newton-John has had a long battle with cancer over the past few years and right now, things are not looking too good. A new report from Radar Online shares that the 70-year-old was diagnosed with stage 4 cancer last year after her previously diagnosed breast cancer had spread throughout her body.

Now, Newton-John is residing at her home in Santa Barbara as she waits for her only child, Chloe Lattanzi, to tie the knot in the new year. A source close to the singer says that Olivia is basically holding on so she can see Chloe walk down the aisle.

“Olivia’s bodily functions appear to be shutting down, but she refuses to let go until she makes it through Chloe’s wedding day!”

“I refuse to die in a hospital room,” Newton-John reportedly told a friend. “I’ll go on my own terms, in our home and in my own bed — but not until Chloe says, ‘I do.’”

“Seeing me with James has brought her a lot of joy. She is thrilled I’ve found my soul mate,” she told the publication before revealing that her mother “can’t wait” to see her and James wed.

With my beautiful daughter chloelattanzi on fun secret project!

The singer’s daughter also shared that she became very protective of her mother at a young age after a classmate told her that her mom had cancer. After that, she realized that she could lose her mom at any time and she also admitted that going through everything has been unfair and she has been angry at times, but luckily, her mother taught her to enjoy every moment and think positively, which she has been trying to do on this long, hard journey.

Newton-John was first diagnosed with breast cancer in 1992 when she found a lump in her breast. After that, she underwent a mastectomy and remained cancer-free up until 2013, when she found out that the cancer had spread to her shoulder. Then, in 2017, the cancer spread to the bones in the singer’s back, and once cancer spreads to the bones, there is a very grim chance of survival — less than a 10 percent long-term survival.

Hopefully, Olivia will still be around for her daughter’s wedding and continue to beat the odds.