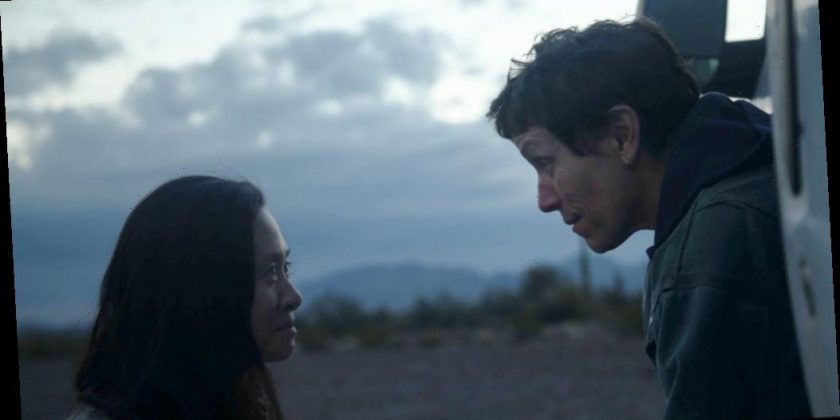 Nomadland filmmaker Chloe Zhao has had made history once again as the first woman of color to be nominated for Best Director at the Oscars. Alongside Promising Young Woman director Emerald Fennell, this marks the first time two women have been nominated for Best Director in the history of the Academy Awards — and this is the 93rd edition of the ceremony.

Zhao made history earlier this year as the first woman of Asian descent and second woman to ever win the Best Director award at the 78th Golden Globes — which also marked the first time three female directors were nominated in the category.

hloé Zhao has made Golden Globes history. Zhao, who directed “Nomadland,” is the first woman of Asian descent and second woman ever to win the best director award in the Golden Globes’ 78-year history. … This year had marked the first time ever that three female directors earned nominations for best director.

This should come as no surprise considering Nomadland has been a buzzy awards contender since premiering at simultaneously at the Toronto Film Festival (where it won the People’s Choice Award) and the Venice Film Festival (where it won the Golden Lion). Once again, it made history as the first film to get the top prize at both festivals. It also earned accolades from the National Society of Film Critics, the Los Angeles Film Critics Association, and the New York Film Critics Circle.