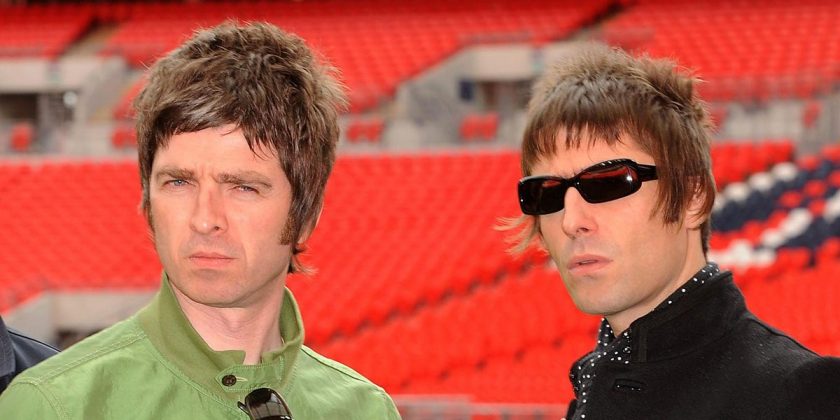 If you are hoping for an Oasis reunion any time soon, then the latest missive from Noel Gallagher towards brother Liam shows that they are as far apart from making up than they’ve ever been.

Noel Gallagher has claimed his brother acts for his ego and does not care about Oasis fans who he abandoned "25 times in his career".

The former driving force in the Manchester band said his brother’s calls to reform Oasis, who last performed together in 2009, are self-serving.

Noel said his younger sibling walked off stage numerous times in his career, proving his contempt for their fanbase.

Speaking to Mojo, the singer who went solo with his High Flying Birds, said: "Liam wants to do it for his ego – he never gave a s*** about the fans. "He wouldn’t have walked off stage 25 times in his career if he gave a s*** about the fans."

Lead singer Liam made a plea on Twitter earlier this year for an Oasis reunion but Noel has not shared his enthusiasm for then plan. Noel has also spoken about his former drug use, which he says gave him more material than his more sedate lifestyle.

He said: "When you’re doing coke, there’s always funny stuff to write about.

"You’re up all night thinking loads of weird s*** surrounded by mad people.