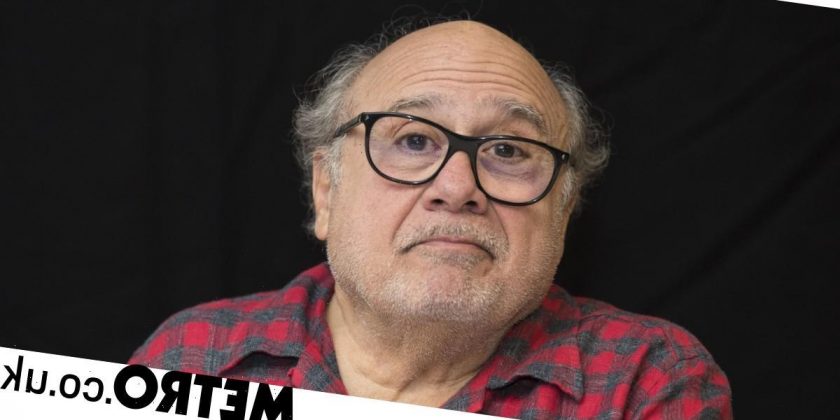 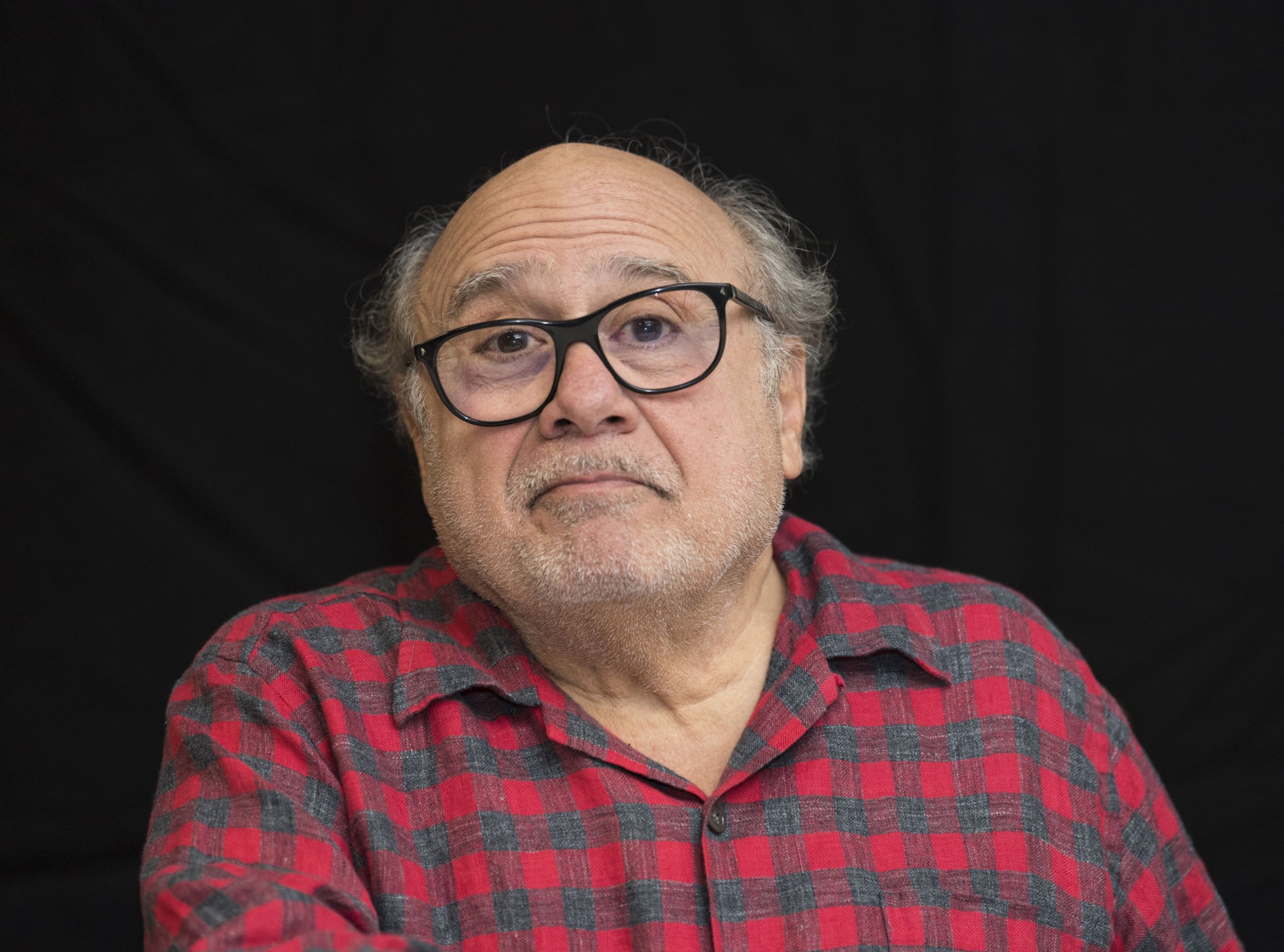 Following Ryan Reynolds and Rob McElhenney’s first visit to Wrexham FC, it was quickly claimed that another Hollywood star, Danny DeVito, had shown up in the Welsh town for a surprise visit.

We’re sorry to burst your bubble… but it turns out those rumours are absolute hogwash, Danny’s representatives confirmed to Metro.co.uk.

This week, Ryan and Rob travelled to Wrexham FC for the first time since taking full ownership in February this year, expressing a hope to see the club make it to the Premiere League in future.

The speculation around Danny’s supposed visit began when a video was shared on Twitter showing a man of a similar stature to Danny in Wrexham, as another man stood behind him holding an umbrella as they entered a pub.

‘Danny DeVito’s just turned up in Wrexham now! What an amazing story this week is turning into,’ the tweet read, as the It’s Always Sunny in Philadelphia star’s name began trending.

Twitter users gushed with excitement over the arrival of the acting icon, known for films including One Flew Over The Cuckoo’s Nest, Twins and Batman Returns.

Ryan and Rob have promised to inject around £2million into the Wrexham FC’s infrastructure and will also produce a documentary on its history and revamp.

It was recently announced that Haunted Mansion, a film based on the Disneyland ride starring Danny alongside Tiffany Haddish, Lakeith Stanfield, Owen Wilson and Rosario Dawson, had begun filming this month.