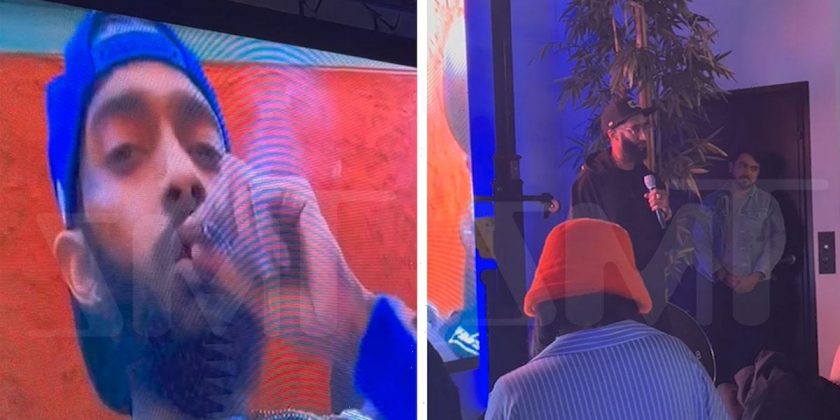 Nipsey Hussle‘s family is making sure the cannabis empire he’d started to build still comes to fruition, despite his tragic death.

On Friday, the estate dropped a new documentary titled “The Marathon Cultivation” which chronicles the grind Nip and his brother Samiel Asghedom endured in creating their favored Marathon OG marijuana strain.

The doc also serves as the official announcement of the upcoming opening of their dispensary The Marathon (Collective), which opens on June 18 in Los Angeles.

TMZ Hip Hop attended the screening last week … Sam greeted the crowd, detailing some upcoming plans — including getting Nip a star on the Hollywood Walk of Fame this summer. 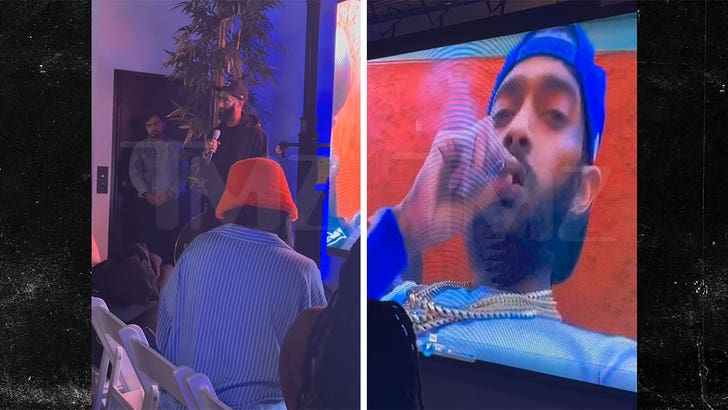 All Money In artists J. Stone, Pacman da Gunman and BH — along with some other family members — were also at the event.

The 40-minute film features a well-placed cameo from Snoop Dogg, who sang the product’s praises when Nipsey hand-delivered him a special package.

Nip was shot and killed on March 31, 2019, and his alleged killer’s murder trial is set to begin on June 2.