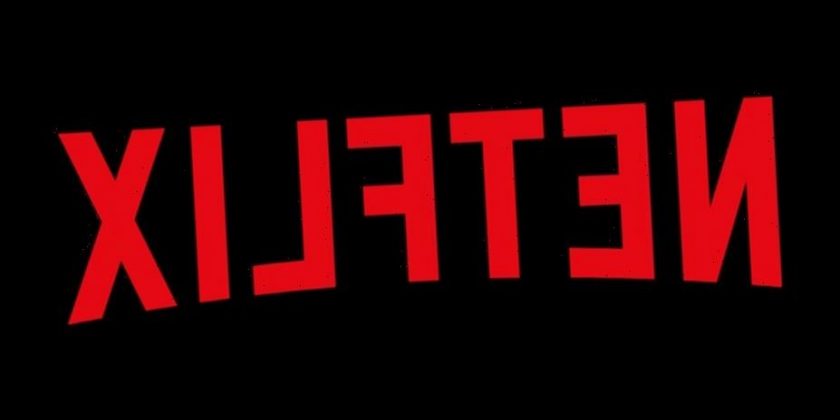 Netflix recently revealed the list of movies and television shows that have been banned by governments around the world from the year 2015 until present day.

“We offer creators the ability to reach audiences all around the world,” Netflix said in a statement. “In some cases we’ve also been forced to remove specific titles or episodes of titles in specific countries due to government takedown demands.”

Going forward, Netflix plans to release what has been taken down annually to the public.

The countries that have requested take downs include five titles in Singapore, Saudi Arabia, Germany, and New Zealand. The reason for take down requests usually comes from the content of the titles.