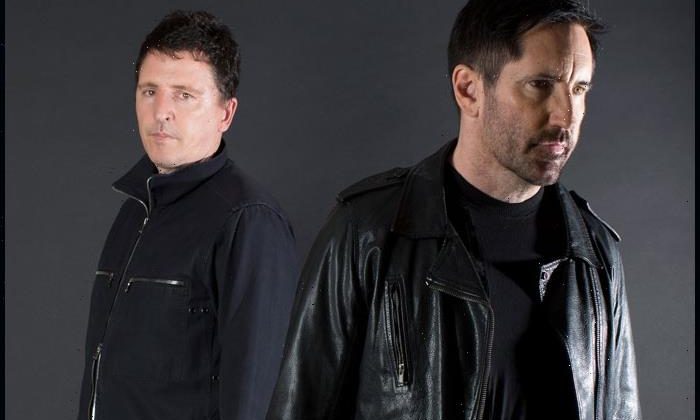 “Nine Inch Nails will be playing a limited number of shows in the US this spring and fall. Tickets on sale to the public Friday, February 11 at 10am local time,” the band announced.

The tour will kick off on April 28 at the Red Hat Amphitheater in Raleigh, North Carolina. The band will also perform at the Shaky Knees Festival in Atlanta and the inaugural Primavera Sound Los Angeles during the trek.

The short trek will conclude on September 24 at Blossom Music Center in Cleveland, Ohio, which will also feature special guests Ministry and Nitzer Ebb.