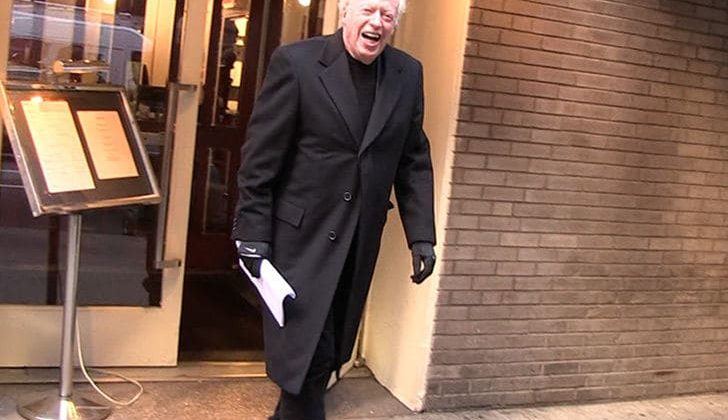 Nike has put their money behind Colin Kaepernick — and now the man who founded the company tells TMZ Sports﻿, he believes the QB should still be playing in the NFL.

We saw shoe legend, Phil Knight leaving Michael’s restaurant in New York the other day and while he threw his support behind Colin — he stopped short when we asked if he believed CK is being blackballed by the NFL. 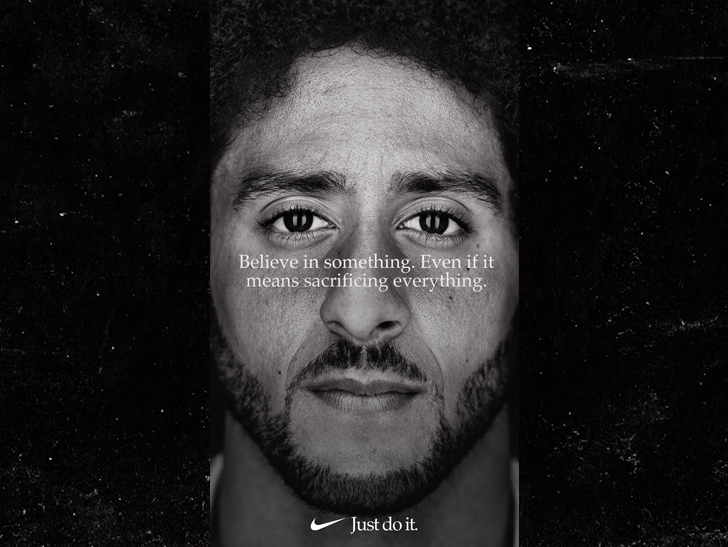 80-year-old Knight still serves as Chairman Emeritus for the Swoosh — the company that recently inked Kaepernick as the face of its “Just Do It” 30th Anniversary Campaign.

After the first Kaepernick ad dropped back in September, the brand reportedly saw a 31% boost in online sales … so, ya gotta think Phil would be pumped about bringing Kaep back into the fold.

One more thing … what kind of shoes does the $30 BILLION Nike founder rock out in public?

Phil says they’re special “PK 80s” — a special line of shoes created to honor Phil’s 80th birthday. We’re having a tough time finding the exact model and value of the shoes … but we’re working on it. 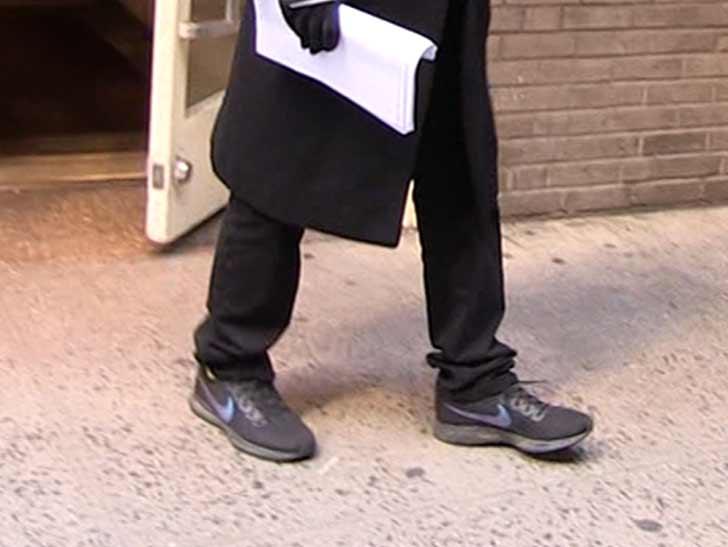