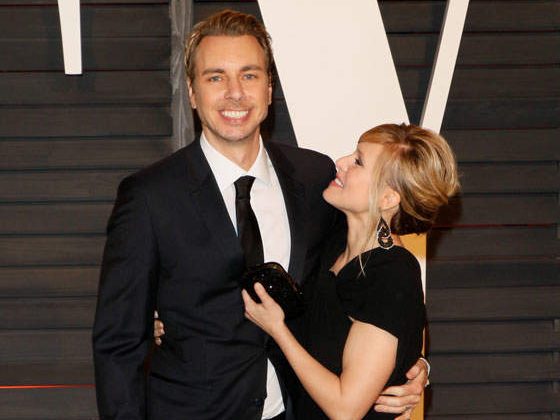 Julia Andrews’ step-granddaughter Kayti Edwards is talking to the tabloids again, and this time she’s telling The Daily Mail that Dax Shepard cheated on Kristen Bell with her in 2009. Dax denies it. Dax and Kristen are that over-the-top couple who are always slobbering out bubbles of TMI about their everlasting love, so I am throwing a suspicious look at his denial. And I’m also cursing Kayti, because she claims that Dax has got a condom-busting giant dick. Damn you, Kayti, for making me get the tingles over the thought of Dax’s peen – Celebitchy

Forever yes at Kurt Russell’s GILFy Santa, but no at whoever thought it was a good idea to make Goldie Hawn look like her head is coming out of a Sasquatch’s vagina – SOW

The Mapplethorpe trailer is here, and it doesn’t look awful – Towleroad

The cast pictures from Rent Live are out, and most of them look like the assistant manager of an H&M – Just Jared

And in a double dose of sad news, legendary jazz singer Nancy Wilson has died, and joining her on the sashay up to heaven was Sondra Locke – The Grapevine & Vanity  Fair