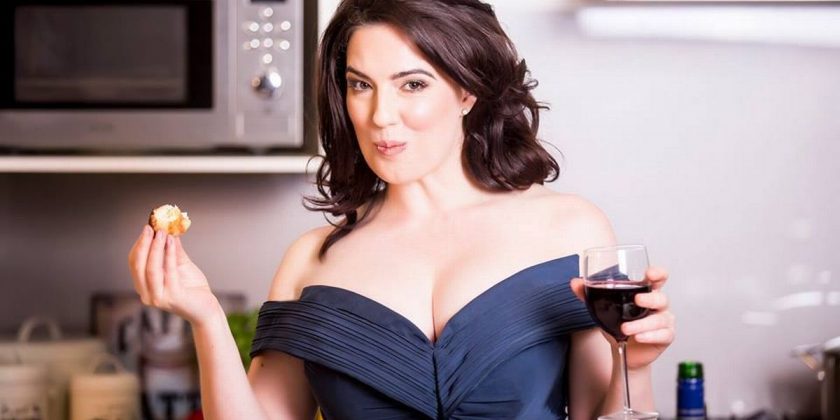 Nigella Lawson says she has to tell TV bosses in America not to airbrush her.

The stunning chef took to Twitter to reveal that network execs in the States will alter the appearance of her "sticking out stomach" unless she tells them not to.

And she said that it’s wrong for them to assume women will be grateful for being made to appear thinner.

She made the revelation in response to actress Jameela Jamil’s campaign against Photoshop.

The Good Place star had shared a tweet about an opinion piece written about her and her beliefs.

The tweet said: "Women shouldn’t be told how to appear, whether it’s a glossy magazine persuading us to slim down or Jameela Jamil beseeching us to look uglier for the benefit of society, writes @ NadineORegan"

And Jameela replied: "She thinks you’re “UGLY” just as you are. She also doesn’t understand that a huge part of why I hate photoshop is how it’s used as a tool of erasure of ethnicities, our skin colour, our features. This is embarrassing white privilege and deep misogyny. Slow clap @ NadineORegan"

Nigella joined Jameela’s campaign for natural appearances, telling her: "I’ve had to tell American tv stations not to airbrush my sticking out stomach. The hatred of fat, and assumption that we’d all be grateful to be airbrushed thinner is pernicious"

"Just when I thought I couldn’t like you any more than I do," one of her fans told her.

Others shared their own stories of self love and appreciation for the skin they’re in.

One of Nigella’s fans said: "I used to hate my belly after I had kids. It made my skin crawl to see it hanging there till my sister said “awk don’t be daft that’s called ‘A mother’s apron’” now I love it. It’s like a badge of honour to have carried such beautiful babies"

And another told her: "I absolutely refuse to wear shape wear for this reason alone. I look fine just the way I am, thank you!"

While one said: "Thank you for making curvy ladies sexy again!"