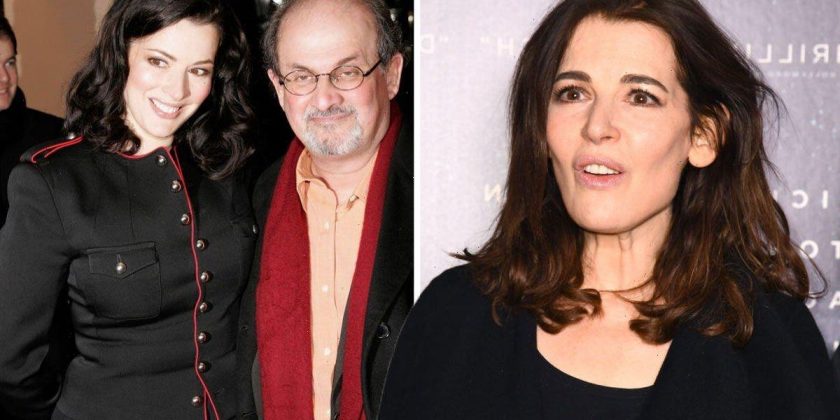 Salman Rushdie, 75, has reportedly been stabbed in the neck after walking on stage to give a lecture in New York state. Nigella Lawson, 62, who is good friends with the novelist took to social media to address the attack, adding she has been left “distraught”.

The popular chef has been pals with the well known author since she was aged 23.

Taking to Twitter today, Nigella said she is shocked by the “horrific” news as she was quickly inundated with messages of support.

In view of her 2.7 million followers, she penned: “Such shocking news of Salman Rushdie having been stabbed. This is horrific. Am distraught. Please, please let him be ok.”

The incident took place at the Chautauqua Institution to the west of the US state, near the Canadian border. 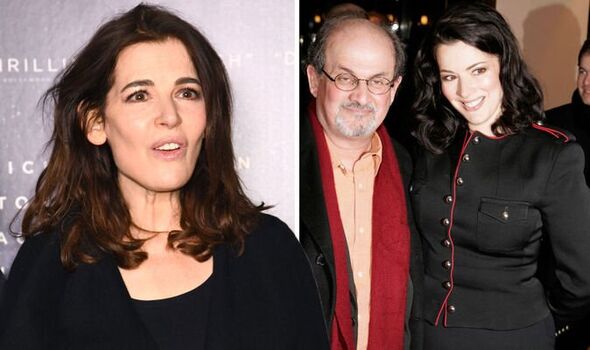 The Booker Prize winner was speaking at an event New York State Police said a male suspect ran up onto the stage and attacked Mr Rushdie and an interviewer.

“Rushdie suffered an apparent stab wound to the neck,” the police statement said.

“Rushdie suffered an apparent stab wound to the neck,” the police statement said.

The author was transported by helicopter to a local hospital and his condition is not currently known.