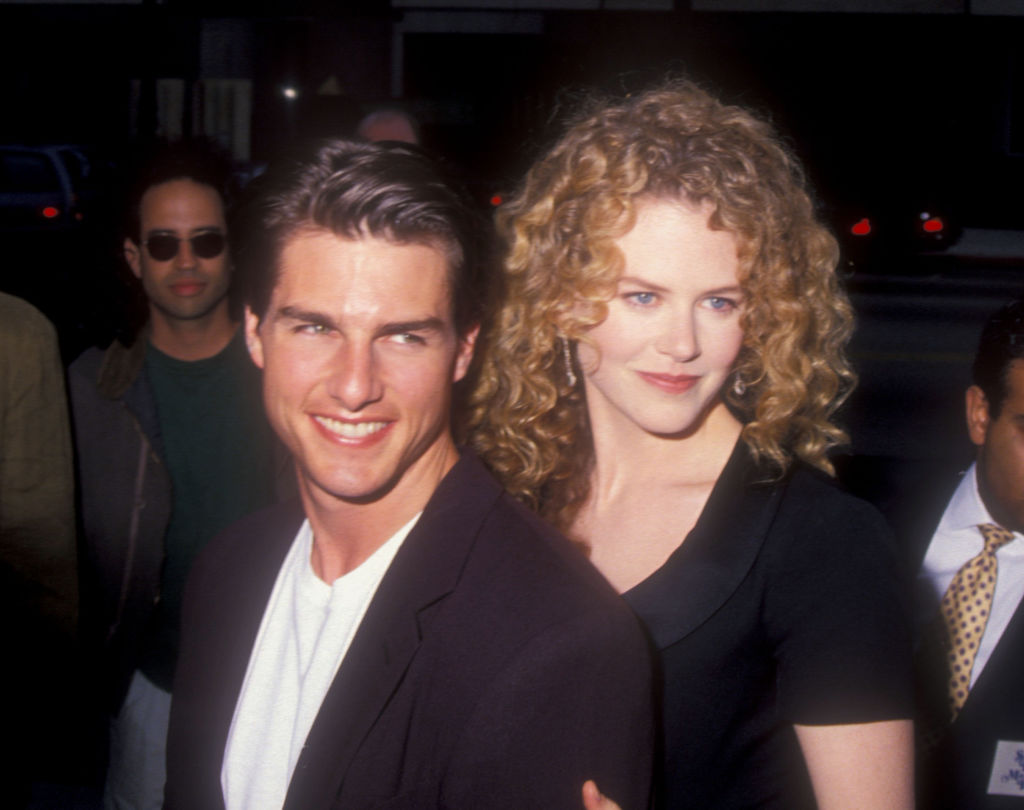 Nicole Kidman was far from impressed when she was asked a ‘sexist’ question about her ex-husband Tom Cruise.

The Moulin Rouge star is currently promoting her new movie Being The Ricardos in which she stars as Lucille Ball, based on the real life actress who was married to Cuban-American actor Desi Arnaz from 1940-60.

During her interview with The Guardian, Nicole discussed the ‘extraordinary relationship’ between Desi and Lucille, and the reality of ‘falling in love with someone who isn’t going to be the person you spend the rest of your life with’.

The reporter asked if the Oscar-winning actress was referring to her former marriage with Tom, who she married in 1990 before divorcing after 11 years in 2001. The pair also share adopted children Isabella, 29, and Connor, 26.

A stunned Nicole replied: ‘Oh, my God, no, no. Absolutely not. No. I mean, that’s, honestly, so long ago that that isn’t in this equation. So no.’

In the article, it notes that the actress is ‘angry’, before she continued: ‘And I would ask not to be pigeonholed that way, either. It feels to me almost sexist, because I’m not sure anyone would say that to a man. And at some point, you go, “Give me my life. In its own right”.’

Tom and Nicole’s marriage remains one of the most high-profile in Hollywood history, with the pair meeting in 1989 while working on the film Days of Thunder.

They married on Christmas Eve 1990, but Tom filed for divorce in February 2001 citing irreconcilable differences with the separation finalised later that year.

In 2018, Nicole recalled how she dealt with the breakdown of her marriage with the Mission: Impossible star at the height of her fame.

Hinting at trouble in the relationship after landing her award-winning role in The Hours, Nicole said at her Life In Pictures talk at Bafta in London: ‘It was interesting because I got very scared and tried to pull out of it because I was going through things in my own life and I just felt [like], “I’m completely overwhelmed, is there anyway you can cast somebody else?” to which they said, “No, get on the plane, get here”.’

Nicole moved on and married country star Keith Urban in 2006.

She continued: ‘In my case, I went and met somebody and fell in love and had a whole different path in terms of what I wanted to do.

‘I was very lonely and I didn’t want to be. So I went, “Okay, I’m going to try and meet my partner”, and that takes time. It can’t be working all the time and flitting around the world.’