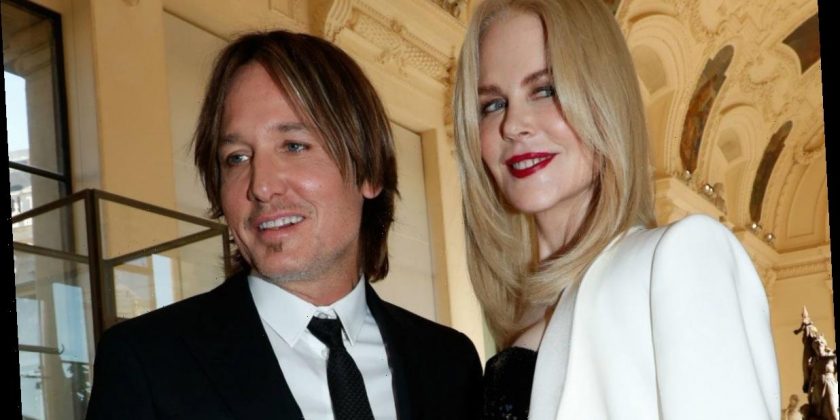 Nicole Kidman and Keith Urban have an incredible life with their daughters Sunday and Faith and, prior to the lockdown, they benefited from travelling around the world on a regular basis.

What’s more, the celebrity couple and their children have a rather unique and fabulous living situation, as they split their time between various countries and homes, primarily the United States and the UK, where they have houses in Nashville and London.

Sunday and Faith are never away from their parents and join them on their work travels.

Keith previously opened up about their way of life in an interview with The Times, admitting that no day is the same. “We live in different places – between Nashville and London – so we’re just used to not having a particular structure. It’s based on whether Nic’s working, whether I’m working,” he said.

The couple also have homes in Los Angeles and New York – where Nicole spent time working at the beginning of 2020 to film The Undoing alongside Hugh Grant.

The Eyes Wide Shut star has since given an insight into how her family had been coping during the pandemic in an interview published in HELLO! in August.

She said: “We travel together, so we are always together, but never where you are in a house and you can’t go to the store, to a restaurant or the movies.

“Staying home, doing school from home and all of those things that everyone has been doing is a completely different life for us.”

The pandemic has put a pause on the family’s busy lifestyle, although they have enjoyed spending quality time at their farmhouse in New South Wales over the past few months, after travelling there in the summer for Nicole’s work.

Nicole with daughters Sunday and Faith

The Hollywood star was filming her upcoming TV adaptation of Nine Perfect Strangers, and the family have been there ever since – benefiting from being close to Nicole’s family, including her mum Janelle and sister Antonia.

Janelle and Antonia have been helping Nicole and Keith with childcare too while they work.

The Others star told the New York Times: “My sister’s staying over and my mum’s helping; I don’t have that help in Nashville so that’s been incredible.

The Big Little Lies star inside her garden in Australia

“When Keith went to Nashville and I had to work late nights, I rang Ant and asked her to move in with the girls and she did, and brought along her kids.

“That’s special. It’s the nature of what we’re all having to do now – you get to be commune-like; this extended family where you’re all raising each other’s kids together. “

We’ve all had to go back to basics, and this year has required it because people are pleading for help.”