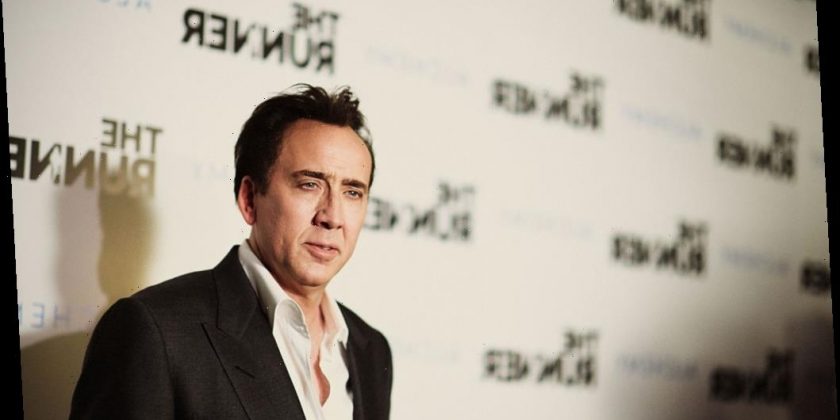 People have all sorts of reasons for being a little less than honest about their ages. One reason kids lie is to get certain jobs, an issue that pops up periodically with actors since there are extra rules regulating the work of child actors. Some teen actors try to skirt around the law by adding a few years to their ages. Nicolas Cage was one celebrity actor who did this for a role, although it didn’t turn out quite the way that he wanted. While his career has now been established for decades, he lost his first role due to a lie. 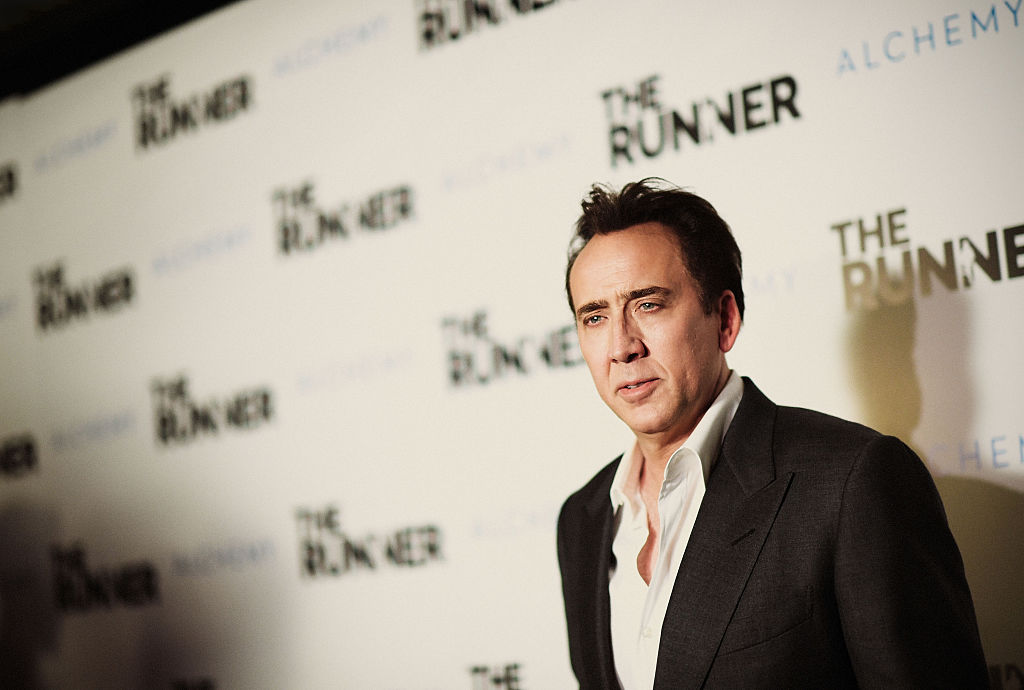 Nicolas Cage once tried to lie about his age

According to Vocal, Cage told the producers of 1982’s Fast Times at Ridgemont High that he was already 18 rather than 17. As a minor, he wouldn’t have been able to work enough hours for the part. The producers did figure out his lie, though, and Cage lost the role. He lucked out, and producers gave him a small part in the film anyway. He had originally been cast as Brad, according to Mental Floss, but ended up as Brad’s Bud instead. Although the movie is about high school kids, Cage was the only actor who wasn’t at least 18 years old.

Other actors did tease him for having the famous last name of Coppola, and he soon picked up the new last name of Cage instead to avoid appearances of nepotism in connection with his famous uncle, Francis Ford Coppola. According to Biography, Cage chose his new last name in tribute to the comic-book superhero Luke Cage.

Cage did act in three of his uncle’s movies, appearing in Rumble Fish in 1983, The Cotton Club in 1984, and Peggy Sue Got Married in 1986. Cage also appeared in his brother Christopher Coppola’s film Deadfall in 1993. Over the years, he’s been criticized for over-the-top performances, but he’s been in varied movie genres from teen comedies to big-budget thrillers. More recent years during much of the 2010s have held a number of flops though, according to NME.

What Nicolas Cage is doing today

1428 Elm points out that Cage seems to be reinventing himself as a horror actor these days. He’s appeared in movies like Mom and Dad (2017), Mandy (2018), and Color Out of Space (2019). Cage is also scheduled to star in a scripted television series based around Joe Exotic, who was recently featured in Netflix’s Tiger King, according to Variety.

Cage’s older movies are more popular than ever, possibly due to a nostalgia for all things ’90s. Cage told NME, “There seems to be something happening on the Internet with people who have followed my career. Some of the movies are returning in a way that I think is making them more interesting, which I’m thankful for. It’s truly something that I see as good news. But I’m not nostalgic about my early work and I’m always trying to feel where I can go and how I can go forward.”

The long and interesting career of Cage almost had a different start. If his lie hadn’t been discovered, Cage might have had a larger role in Fast Times at Ridgemont High. However, his small part in the film helped kick off a successful career anyway.