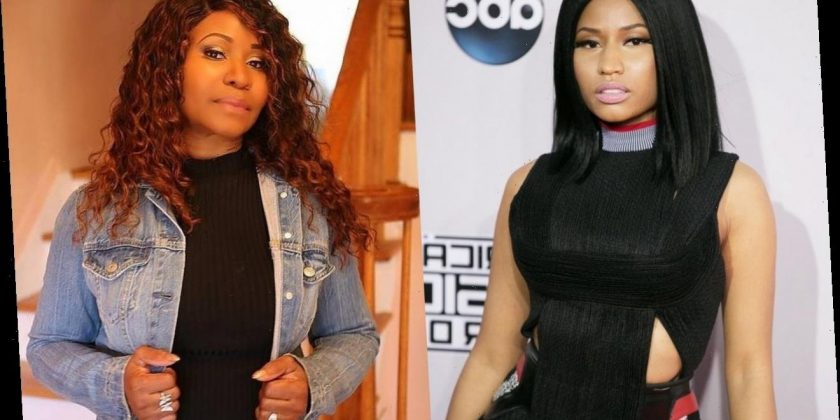 Carol Maraj has filed a multi-million-dollar lawsuit against the man who was charged for allegedly killing her husband Robert in a hit-and-run car accident.

AceShowbiz –Nicki Minaj‘s mother has filed a lawsuit against the man charged with killing her husband in a hit and run last month (Feb21).

The “Starships” star’s 64-year-old father, Robert Maraj, died on 12 February when he was struck by a car between Roslyn Road and Raff Avenue in Nassau County, New York, with the driver of the vehicle that hit him allegedly fleeing the scene.

Charles Polevich, 70, later turned himself in to police in connection with the incident and was charged with two felonies, including leaving the scene of an incident involving death of a person and tampering with or suppressing physical evidence.

The news was confirmed by her attorneys, Ben Crump and Paul Napoli.

Crump wrote on Instagram, “Paul Napoli and I have filed a $150 million lawsuit in the hit-and-run death of Robert Maraj, @nickiminaj’s father.”

“He was fatally injured in a hit-and-run accident on February 12, 2021, when he was struck by a car being driven by Charles Polevich as Mr. Maraj walked along a Long Island road. After striking Maraj, Polevich left the accident scene and did not call for emergency services or render aid to Maraj.”

“He was not only irresponsible and negligent, but more concerned about running away and hiding than seeking help.”

“Polevich’s behavior was criminal, cowardly, and immoral. We will hold him responsible for his reckless actions that led to Robert Maraj’s death! (sic)”

According to the criminal complaint filed against Polevich, the man allegedly hit Robert with his 1992 white Volvo, and police say he “then exited his vehicle, stood over the victim, asked him if ‘he was ok,’ walked and returned to his vehicle and fled the scene.”

Police also allege Polevich then drove to his home “avoiding intersections and did conceal his vehicle in the detached garage at his residence.”