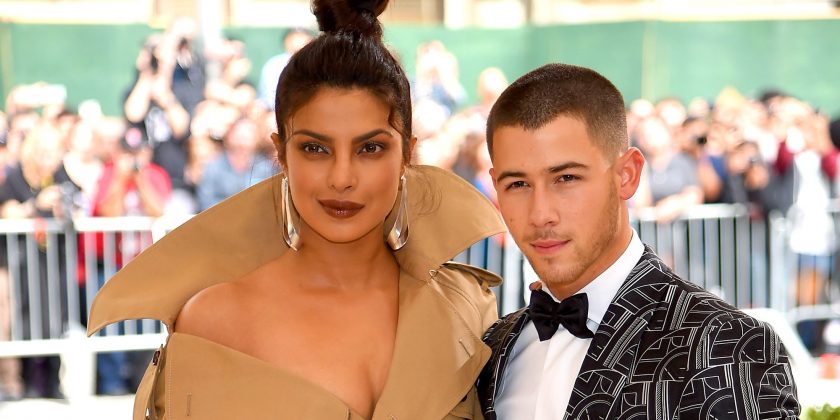 Let the next chapter of their relationship commence! Nick Jonas and Priyanka Chopra are now husband and wife, Us Weekly can confirm.

The 26-year-old “Jealous” crooner married the Quantico star, 36, at the Umaid Bhawan Palace in Jodhpur, Rajasthan, on Saturday, December 1. 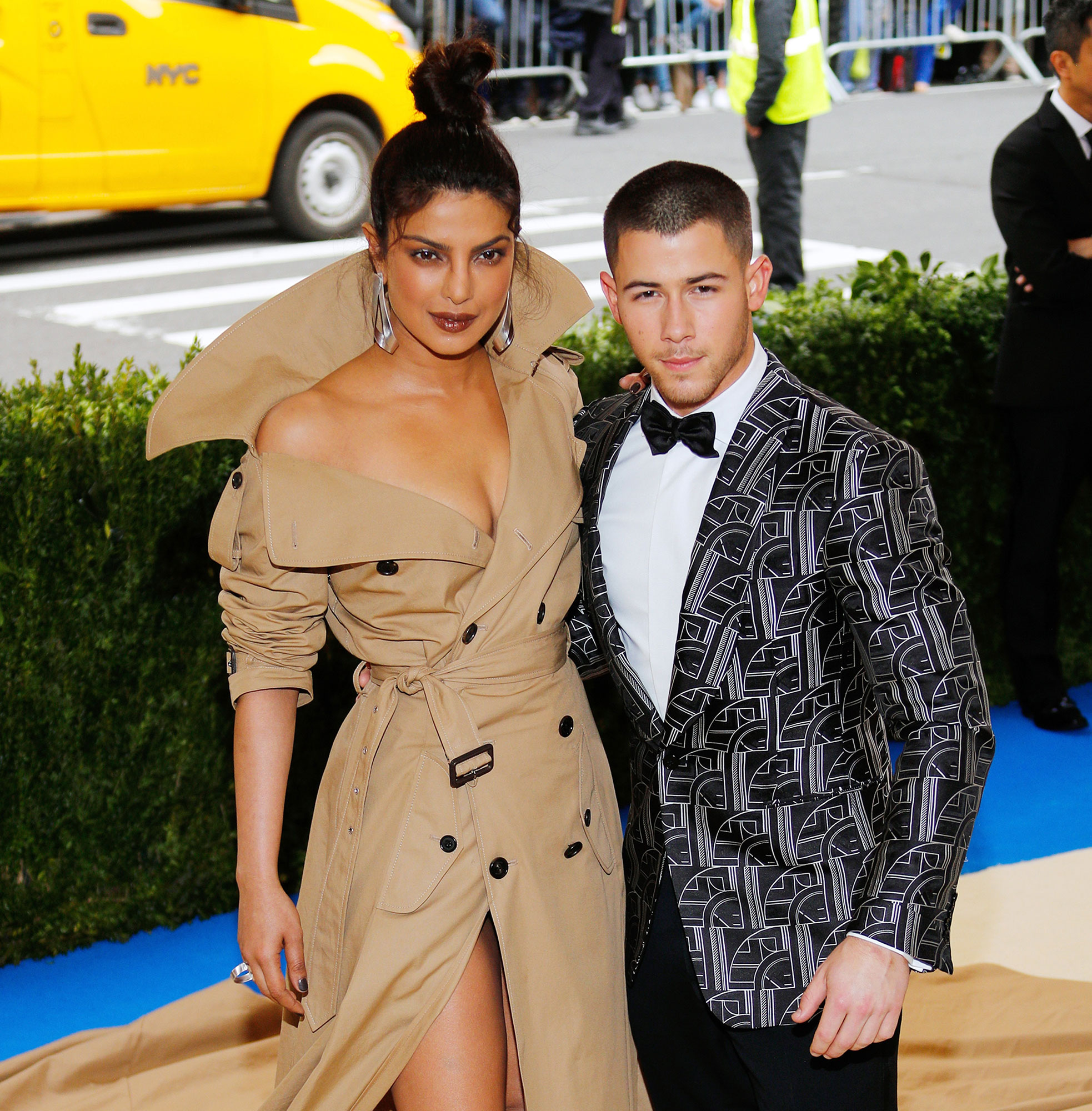 The couple were joined by Joe Jonas and his fiancee, Games of Thrones star Sophie Turner, Kevin Jonas and his wife, Danielle, the groom’s youngest brother, Frankie, and his parents Kevin Jonas Sr. and Denise. Chopra’s former Quantico costar Yasmine Al Massri was also spotted during the pre-wedding ceremonies along with Chord Overstreet and Jack McBrayer.

Before their big day, Chopra revealed to Vogue that her love would be riding a horse into their wedding. She dished about being so open about their relationship, too. “I’ve had that rule my whole life. Never publicly acknowledge a relationship. Ever. … What is happening? I’ve not known myself like this. This guy turned me into such a girl! If I could blush, I’d be tomato red right now,” she said.

She went on to recall something he said to her during an L.A. date night. “‘I love the way you look at the world. I love the drive you have,’” she said. “As a girl, I’ve never had a guy tell me, ‘I like your ambition.’ It’s always been the opposite.”

A source confirmed to Us Weekly in July that Jonas and Chopra got engaged after just two months of dating. “She was thrilled,” one source told Us of Chopra’s reaction to the engagement, noting that “Nick really loves her.”

The source also added that “they want to get married very soon,” as they are eager to start a family together.

Us Weekly exclusively reported in May that the Camp Rock alum and actress were a couple.

Throughout their whirlwind romance, Jonas and Chopra have been spotted all over the world together, including the actress’ native India, where they attended a romantic soiree together in June.

The former boy-bander accompanied his love to Akash Ambani’s pre-engagement party in Mumbai at the time, and the two arrived arm-in-arm looking in love. While there, Jonas also met his now mother-in-law.

Prior to their outing in India, Chopra and Jonas had a date night in New Jersey at the wedding of the Disney alum’s cousin. The actress met her beau’s family at the joyous event.

The newlyweds haven’t been shy to show their adoration for one another since news broke of their relationship. Chopra and Jonas have often left sweet comments on each other’s social media posts, where Jonas has gushed over his new wife’s smile. Meanwhile, the Baywatch star has referred to Jonas as one of her “favourite men.”