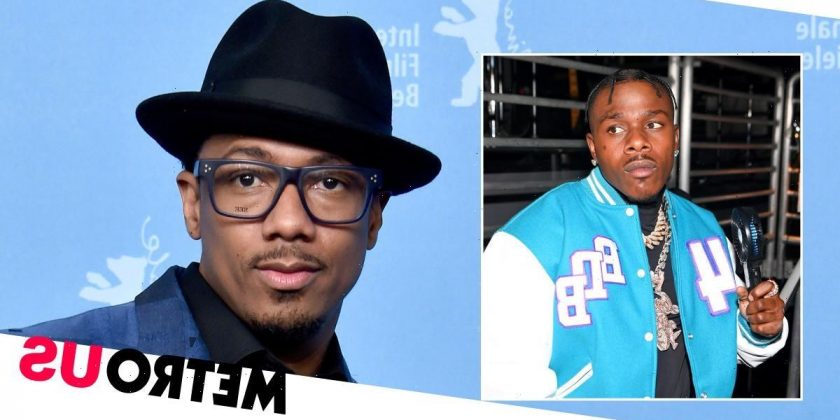 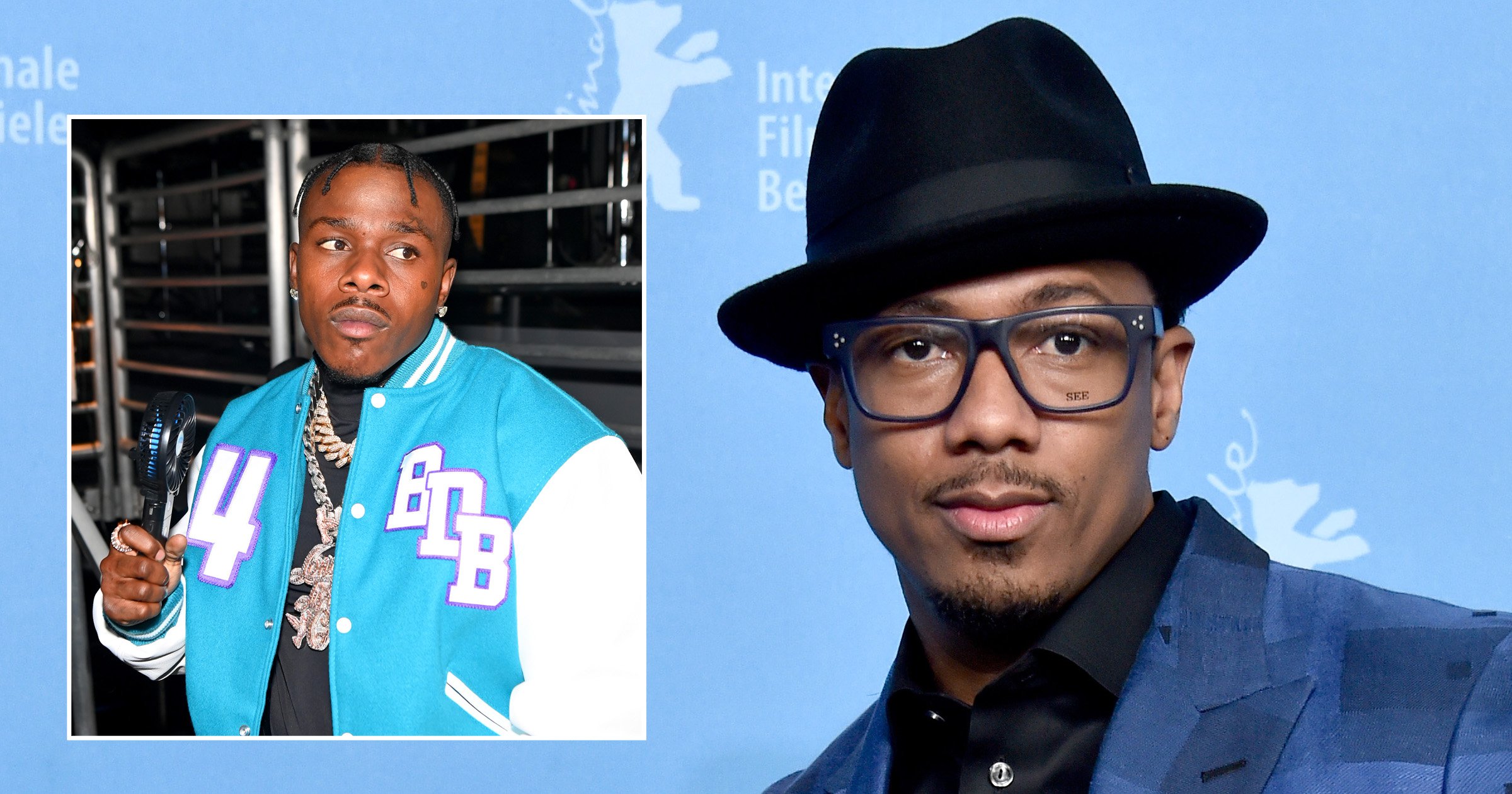 Nick Cannon has claimed rapper DaBaby should not be canceled over his homophobic rant about Aids and HIV last month.

The Wild ‘N Out host shared his thoughts about the backlash faced by the disgraced rapper in his recent interview on 101.5’s The Breakfast Club.

The 40-year-old addressed DaBaby’s initial reaction to criticism of his Rolling Loud comments as he stated: ‘First of all, I think not only in the black community — and I’ve experienced it — but definitely just men a lot of times, we have that ego.

‘We believe apologizing is weakness when it actually takes great strength to step up to anyone and say, “I was wrong.”‘

Having recently come under fire himself for making anti-Semitic comments on his podcast last year, Nick insisted DaBaby should be giving the chance to learn and grow from his mistakes.

The Love Don’t Cost A Thing actor : ‘I know Baby. And that’s a strong brother… That man just lost his pops, his brother, all the things that he [has been through] and still to have that big smile that he has every day, knowing everything that he comes [from]?

‘I grew up in Charlotte [for] part of my life — I know that life. He a fighter. We’ve seen his back against the wall. He’s swinging. He’s swinging just so he could get out. We all have to accept emotion (sic).’

The former Nickelodeon star continued: ‘I challenge all these people who actually want to cancel somebody, and even specifically in DaBaby’s situation, let’s use this as an opportunity for education. Because that’s what happened in my scenario to where I still stuck true to the truths.

‘[My minister] told me that I don’t ever want falsehood to come out of my mouth, so if I’m saying something that is not correct about your community, show me where I’m incorrect. Correct me.’

He continued: ‘If I’m saying these things about the LGBTQIA community, show me where I’m wrong. Not only is that going to help me, but you’re going to help so many other people who think like me. There are so many DaBabys out there.

‘This is a moment where we should all gather around DaBaby and embrace him because if we can do that, watch how many mentalities will change in the hip-hop community.’

DaBaby has since apologized twice for the vile rant in which he told men who aren’t ‘sucking d**k in the parking lot’ to put their phone torches on, while also reaching out to those who ‘didn’t show up’ with a sexually transmitted infection.