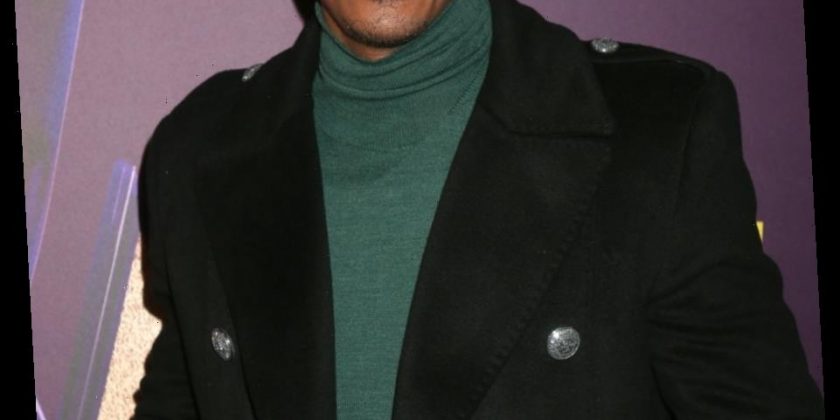 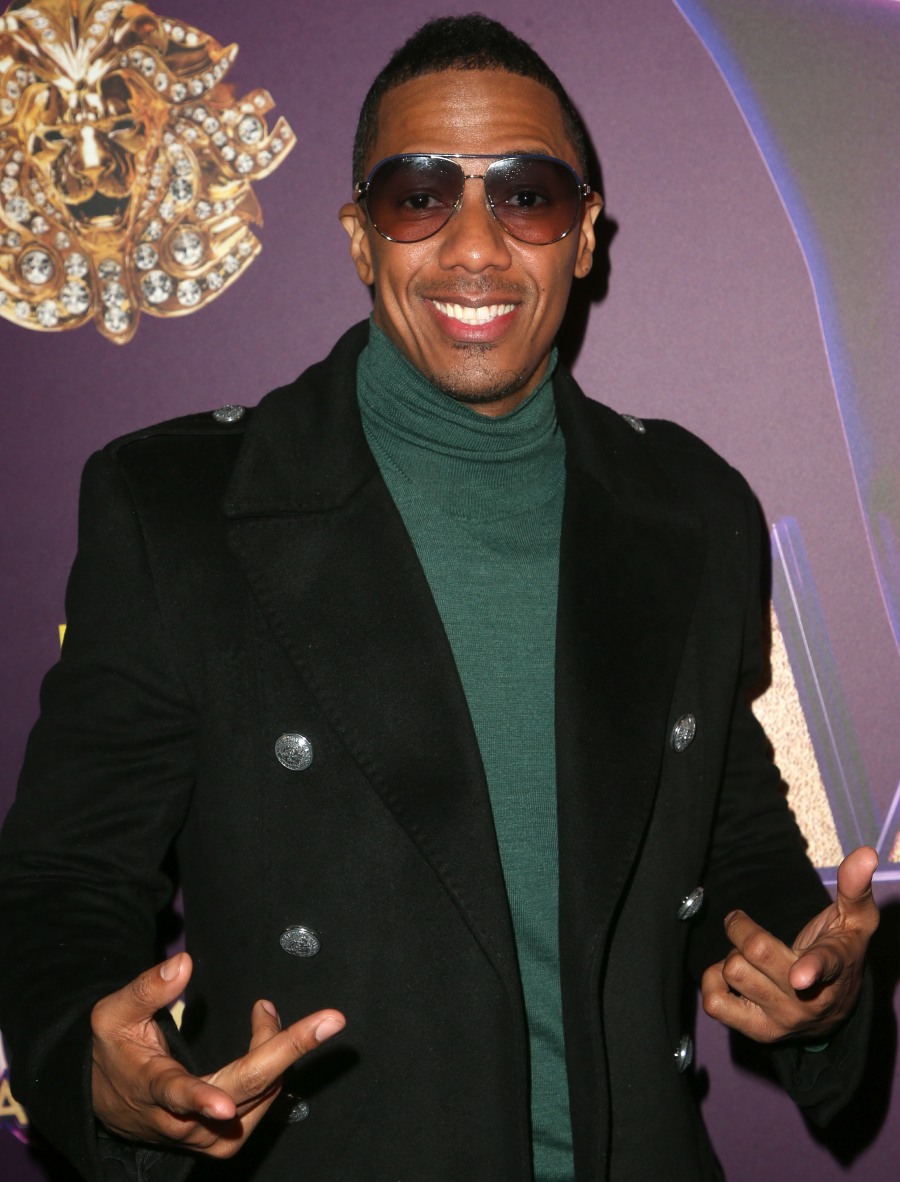 Last month, several celebrities posted quotes from Louis Farrakhan and it became a thing. I did not write about it because A) I don’t want to go into the lengthy backstory of why Farrakhan is anti-Semitic, problematic and offensive and B) I didn’t believe that most of those celebrities even understood or knew the Farrakhan backstory, they were just posting his quotes because they saw other people doing it. The anti-Semitism conversation has come up alot in recent months around Black Lives Matter and racial justice protests, and people continue to show their asses about their lack of education. Which leads me to this: Nick Cannon has been fired from ViacomCBS because he said some really strange and offensive stuff about…how black people are the “true Hebrews.”

ViacomCBS is ending its long-running relationship with Nick Cannon after he made anti-Semitic comments on his podcast. In the June 30 episode of “Cannon’s Class,” the actor and TV host interviewed Professor Griff, a rapper who was a part of Public Enemy before leaving the group after making anti-Semitic remarks.

On the podcast, Cannon said Black people are the “true Hebrews” and talked about anti-Semitic conspiracy theories involving the Rothschild family.

“It’s never hate speech, you can’t be anti-Semitic when we are the Semitic people,” Cannon said. “When we are the same people who they want to be. That’s our birthright. We are the true Hebrews.”

A ViacomCBS spokesperson released a statement to Variety, saying that the company’s relationship with Cannon is now terminated.

“ViacomCBS condemns bigotry of any kind and we categorically denounce all forms of anti-Semitism. We have spoken with Nick Cannon about an episode of his podcast ‘Cannon’s Class’ on YouTube, which promoted hateful speech and spread anti-Semitic conspiracy theories. While we support ongoing education and dialogue in the fight against bigotry, we are deeply troubled that Nick has failed to acknowledge or apologize for perpetuating anti-Semitism, and we are terminating our relationship with him. We are committed to doing better in our response to incidents of anti-Semitism, racism, and bigotry. ViacomCBS will have further announcements on our efforts to combat hate of all kinds,” the company said.

On Monday, Cannon said on Twitter and Facebook that he has “no hate in my heart nor malice intentions” and doesn’t condone hate speech. He also said that he holds himself “accountable for this moment” and takes full responsibility for his actions.

Variety is minimizing or glossing over some of Nick’s most outlandish and offensive claims on the podcast, like when he claimed that Jewish people control the global banking system and that Louis Farrakhan has always been right about everything, and that “Zionists” have “too much power.” The whole thing was a greatest hits of anti-Semitic conspiracies found on neo-Nazi, alt-right and white supremacist sites and forums. I have no doubt that Nick Cannon is profoundly ignorant, but he absolutely has access to avenues to educate himself. He’s completely wrong and ViacomCBS is right to tell him to GTFO. 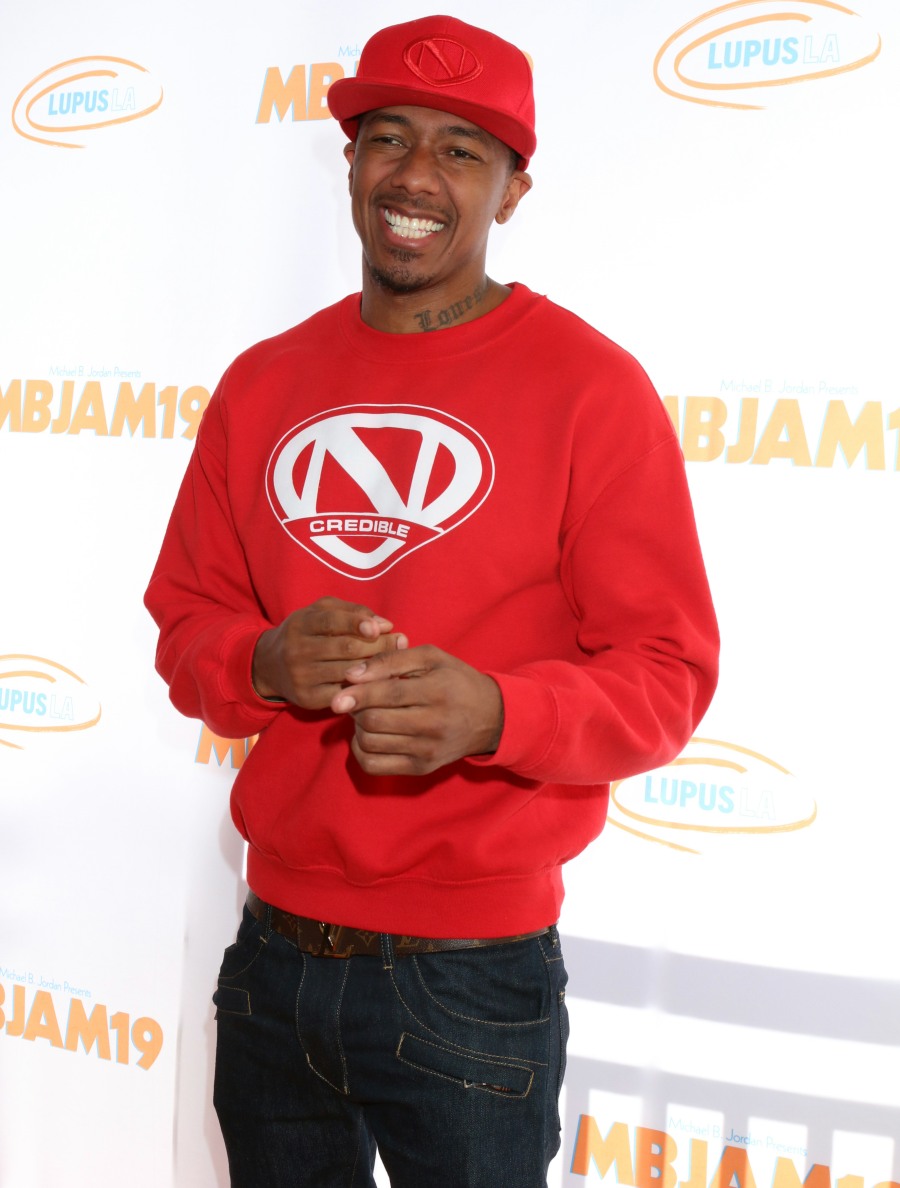