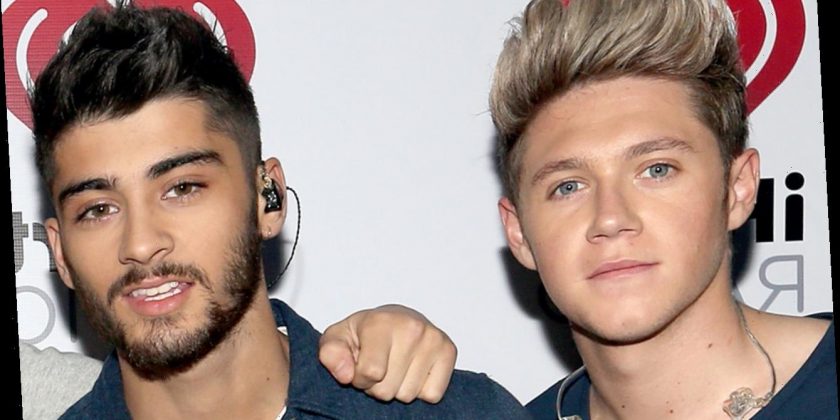 Niall Horan revealed his reaction to Zayn Malik becoming a dad after he and his partner Gigi Hadid welcomed their daughter last month.

“It is mad to think. I remember when we were all babies, and now there’s three dads,” Niall said during a recent interview with Capital FM. “I sent a message recently to congratulate him. It’s an amazing thing.”

Louis Tomlinson and Liam Payne are also fathers, while Harry Styles and Niall do not have any kids.

If you missed it, Gigi Hadid‘s mom shared a super cute pic of her with the newborn baby girl! We don’t yet know the name Gigi and Zayn chose for their daughter, but stay tuned as we find out more!