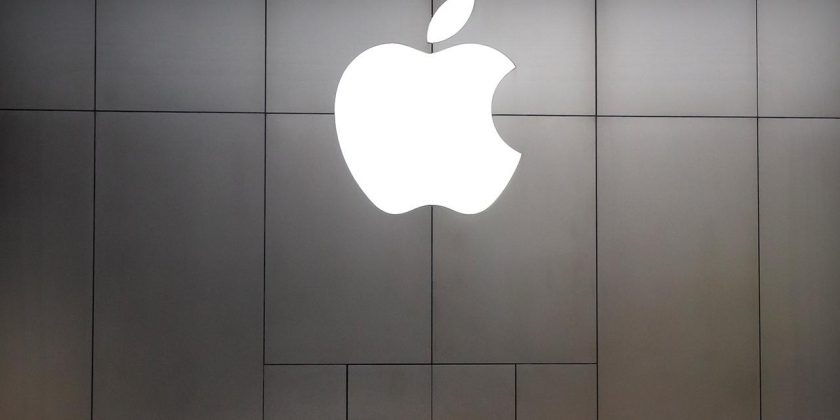 In a letter to Apple Chief Executive Tim Cook on Thursday, a trade body representing the New York Times, the Washington Post, The Wall Street Journal and other publishers said the outlets are looking to qualify for improved deal terms to keep more money from digital subscriptions sold through Apple’s app store.

News publishers currently pay Apple 30% of the revenue from first-time subscriptions made through iOS apps; that commission is reduced to 15% after the subscriber’s first year.

GOOGLE MAY HAVE TO SEARCH FOR ANSWERS ON NEWSPAPER CLOSINGS

“The terms of Apple’s unique marketplace greatly impact the ability to continue to invest in high-quality, trusted news and entertainment particularly in competition with other larger firms,” said the letter, which is signed by Jason Kint, chief executive of the trade body, Digital Content Next.

Apple didn’t respond to a request for comment. Dow Jones & Co., publisher of the Journal, has a commercial agreement to supply news through Apple services. Dow Jones is a unit of News Corp.

The letter is the latest shot in a high-stakes public battle over how much money developers must pay Apple when they sell content through apps distributed on the company’s devices. Epic Games Inc., the maker of popular videogame “Fortnite,” sued Apple and Alphabet Inc.’s Google last week after the companies removed the game from their app marketplaces, accusing them of monopolistic behavior.

In a statement at the time, Apple said that Epic’s business interests led the company to push for a “special arrangement.” Google said at the time that the company’s business model allows it to build tools to keep users safe and help developers.

Other companies, including Facebook Inc., have taken shots at Apple over the terms of purchases made on its app in recent weeks. Facebook said last week that it asked Apple to reduce its 30% app store “tax” in a product aimed at small businesses, adding that Apple dismissed the requests.

The letter from Digital Content Next cites an email from Eddy Cue, a top executive at Apple, to Amazon Chief Executive Jeff Bezos outlining terms including a 15% revenue-sharing arrangement for customers that sign up for Amazon Prime Video through Apple’s app store. That email was brought up during a House Judiciary Committee hearing on July 29.

“I ask that you clearly define the conditions that Amazon satisfied for its arrangement so that DCN’s member companies meeting those conditions can be offered the same agreement,” Mr. Kint said in the letter.