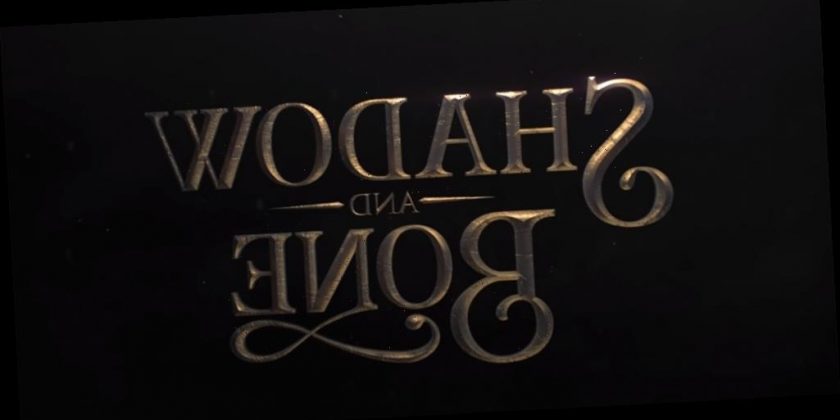 The first teaser for Netflix‘s Shadow and Bone is finally out!

While the first look doesn’t include any real footage from the fantasy series, it does show the iconic buck in the center of the forest, which is recognizable from the YA novel series.

Based off the book series of the same name by Leigh Bardugo, the series takes place in a world cleaved in two by a massive barrier of perpetual darkness, where unnatural creatures feast on human flesh. There, a young soldier uncovers a power that might finally unite her country.

But as she struggles to hone her power, dangerous forces plot against her. Thugs, thieves, assassins and saints are at war now, and it will take more than magic to survive.

“We’ve taken the stories of Shadow and Bone and the characters of Six of Crows and we’ve brought them together in what I think will be a really unexpected way,” Leigh shared about the show in a Q&A feature. “When they watch this show, audiences are going to encounter a world that feels fully realized — but that doesn’t feel like any place they’ve been before. When I was on set, I didn’t want to leave. I wanted to stay in that world longer.”

Shadow and Bone will debut on Netflix in April 2021.

If you haven’t seen, here are all the titles leaving Netflix in January.