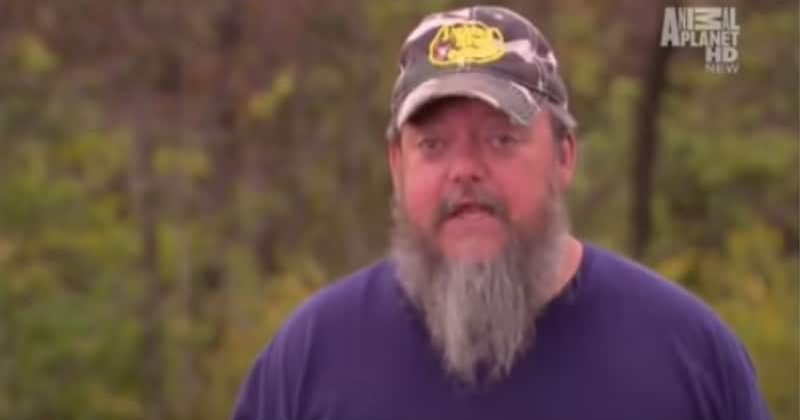 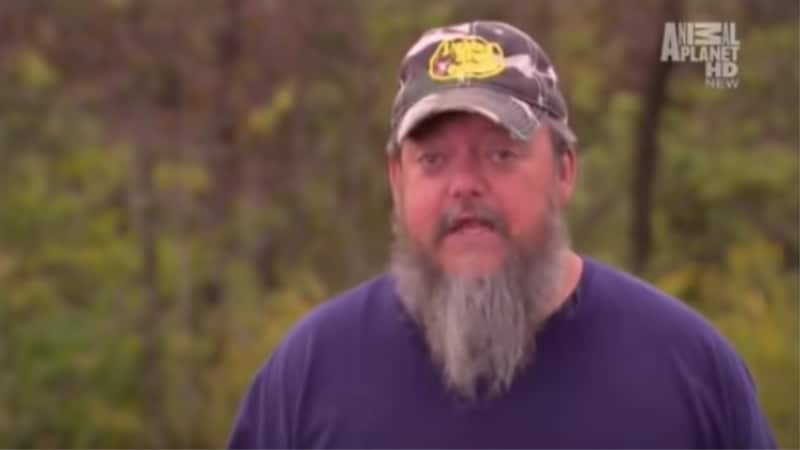 Neal James has passed away at the age of 55. The outdoorsman, who was known as The Banjo Man on Animal Planet’s Call of the Wildman, had been battling cardiac issues according to the coroner’s office.

He passed away in Kentucky at the Isaiah House in Willisburg, a rehabilitation center where he spent time helping others in need.

Prior to his death, he had been in and out of the hospital with cardiac issues, according to Coroner Len Benedict.

James was a friend of Ernie Brown Jr. who also goes by the name of The Turtleman. It was through Ernie that James filmed the reality show.

The show would air for four seasons between 2011 and 2014. James would also be featured in the TV movie Call of the Wildman: The Beast of Special in 2012.

That same year, the Banjo Man would appear as himself on The Tonight Show With Jay Leno.

Neal James had been active in his community, as he helped people at the Isaiah House who were recovering from addiction. As the news of his passing spread on social media, people started to share their thoughts about his sudden passing.

While some were shocked by the news, others were saddened over losing a good friend.

Pic with Neal on Call of the Wildman at Peddlers Mall

It’s clear that fans are going to miss Banjo Man.

In one episode from 2011, Turtleman is looking for a giant turtle named Tiger, and Banjo Man is standing on the shore with little interest to go in the water once the snapping turtle starts to put up a fight.

You can relive the moment below.

Call of the Wildman was abruptly canceled in 2014 just days before a new season was set to air on Animal Planet. The network reportedly decided to review the programming options and it was reportedly suggested that the show was canceled due to lack of popularity.