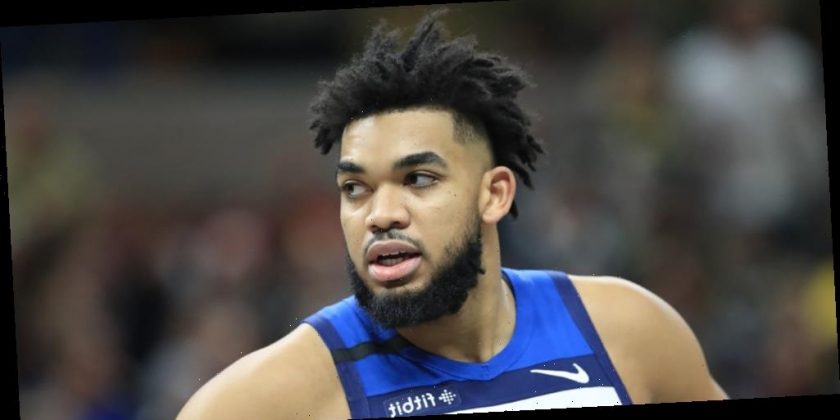 Karl-Anthony Towns reflected on the impact of his mother’s death after his team’s season-opening victory against the Detroit Pistons.

The Minnesota Timberwolves player opened up in a post-game interview Wednesday (December 23): “When you go through what I’ve been through, you just find a different source of strength. I don’t know how to explain it. I made a promise to these guys to be here for them.”

“You may see me smiling and stuff, but that Karl died on April 13th,” he continued. “He’s never coming back. I don’t remember that man. I don’t know that man. You’re talking to the physical me, but my soul has been killed off a long time ago.”

Karl-Anthony‘s mother Jacqueline passed away in April due to complications from coronavirus. His teammate D’Angelo Russell urged him to keep the game ball as a keepsake to honor his mother’s memory.

Earlier this month, Karl-Anthony told reporters he has lost six additional family members to COVID-19, including his uncle.