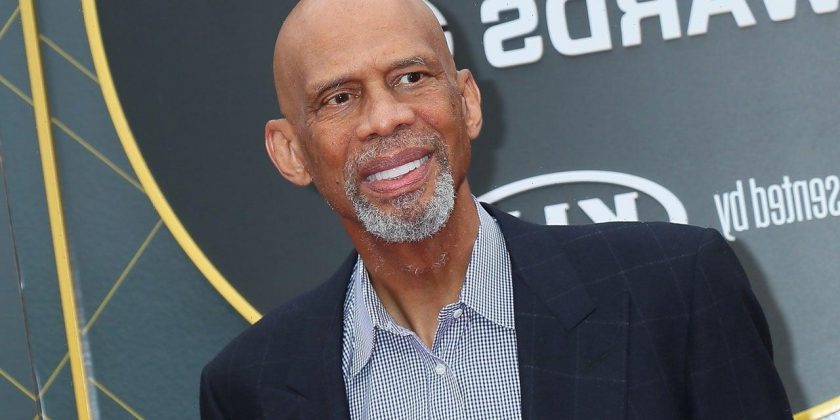 The NBA announced on Thursday the creation of a new award for off-the-court accolades, named after one of the most famous guys to play the game. The award will honor former Bucks and Lakers big man — as well as the league’s all-time leading scorer — Kareem Abdul-Jabbar and recognize the player that strives for social justice and racial equality.

“It’s nice to see the NBA try to promote social justice awareness, and I am very flattered they would see fit to name the award after me,” Abdul-Jabbar, 74, told The Undefeated. “I know I have some history with this, so I’m happy the way it’s worked out.”

This season’s winner will receive $100,000 to donate to an organization of his choosing. Four other finalists will be awarded $25,000.

The title is officially known as the Kareem Abdul-Jabbar Social Justice Champion award. Much like how the NFL decides its Walter Payton Man of the Year award, each NBA franchise will nominate one player for the award. The winner is then chosen by a committee of league executives, activists and former NBA players.

During his playing days, Abdul-Jabbar was notably involved with organizing a boycott of the 1968 Olympics in response to the assassinations of Martin Luther King Jr. and Malcom X, and also helped organized the Cleveland Summit that supported Muhammad Ali’s refusal to join the United States Army in the Vietnam War.

He experienced heavy criticism and even death threats while participating in those events.

In his retirement, Abdul-Jabbar has continued to use his voice and celebrity in support of causes of racial justice, and supported modern day athletes doing the same, such as Colin Kaepernick and Maya Moore.

(This story was originally published by CBS Sports on Thursday, May 13)