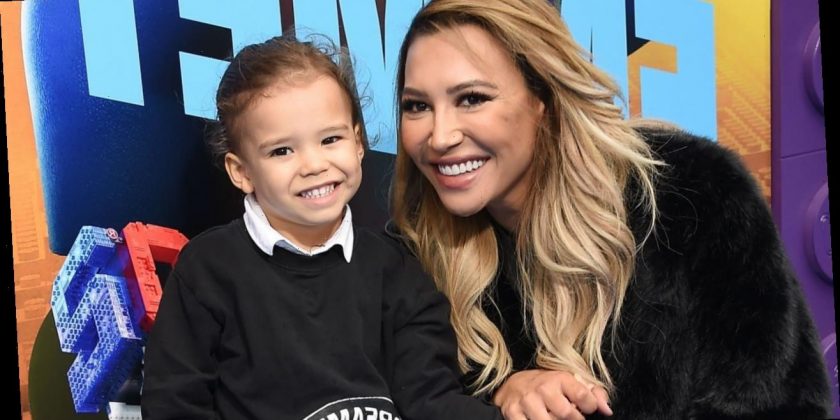 Naya Rivera’s son, Josey, is celebrating his first birthday without his mother. The Glee star’s young boy, who she shares with ex Ryan Dorsey, turned five on Thursday.

One of Rivera’s final acts before her death was one of a caring mother. In July, the 33-year-old actress went missing at Lake Piru in Ventura County, California, and her body was later found.

Sheriff Bill Ayub said in a press conference at the time that Josey was discovered by himself in the boat they had rented. Ayub said that Rivera’s son told police that he and his mother went swimming, and that while she was able to push him back up on the deck of the boat, she never resurfaced.

Ayub also noted that there were strong currents in the lake that afternoon, and Rivera possibly had enough strength to push her son, who was wearing a life jacket, back in the boat, but not herself.

The actress had a very close relationship with her son, and her final Instagram post was a sweet close-up shot of her kissing him. “Just the two of us,” she captioned the pic.

just the two of us

just the two of us

On Josey’s birthday last year, Rivera shared a touching pic of herself holding him close, writing, “I’ll love you forever, I’ll like you for always, as long as I’m living, my baby you’ll be. Happy birthday Josey! Love Mommy.”

I'll love you forever, I'll like you for always, as long as I'm living, my baby you'll be. Happy birthday Josey! Love Mommy ❤️

I'll love you forever, I'll like you for always, as long as I'm living, my baby you'll be. Happy birthday Josey! Love Mommy ❤️

In a 2016 interview with ET, Rivera opened up about how motherhood had become her No. 1 priority.

“I’m a mom now, and what I love more than acting is being Josey’s mom. So, I want to be here for him. And I don’t want to miss anything,” she said at the time. “I’m going to navigate the right way to do that.”

In a 2016 interview with Mini Magazine, Rivera again opened up about her love for her young son.

“The love I get from him. Little things like the two kisses he stood up and gave me last night to say thank you for making him mac and cheese from scratch,” she said. “It’s a love never found anywhere or with anyone else.”

The actress added that she hoped he would one day learn some lessons from her tell-all memoir, Sorry Not Sorry: Dreams, Mistakes, and Growing Up, saying, “I hope he would take away that growing up has its challenges, but behind every cloud is a silver lining.”

Camel ridin with my main man!

Camel ridin with my main man!

Also in 2016, the mother-son duo appeared together on the cover ofFit Pregnancy.

“You’re always going to wonder if you’re doing things wrong,” Rivera said in the cover story. “But that’s what it means to be a mom — to care so much about someone else that you just want to be as perfect as possible.” 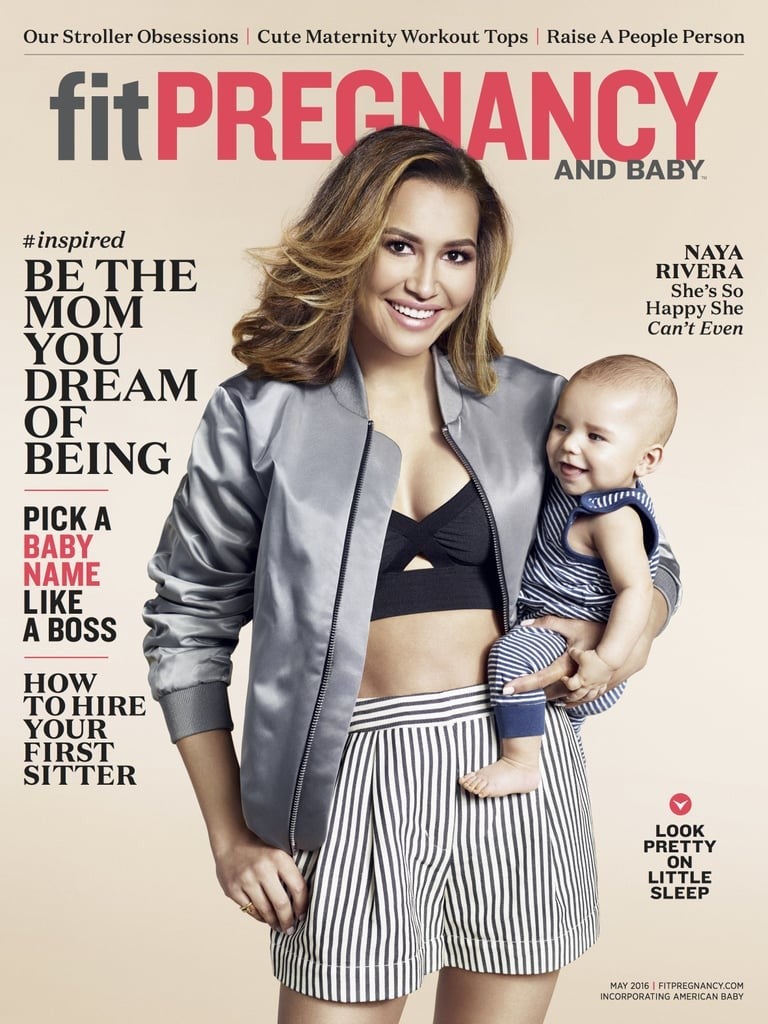 In a March 2019 interview with ET, Rivera gushed about Josey visiting her on the set of her Step Up: High Water series.

“He was in Atlanta with me, so he went to work a few times.  He had like a little trailer attached to my trailer, so he could open it up, and he kept calling it a ‘work house,'” she shared. “He thought it was a house. He kept going, ‘I want to go to my house.’ And he got to ride in the golf cart, which he loved, because he loves cars.”

That same year, Rivera told Us Weekly that her son had acting ambitions after watching her on Glee.

She added, “He loves to sing, he loves music, he loves to dance and he’s really, really funny.”

Rivera and her son loved dressing up together for Halloween. Last year, they were Batman and Batgirl, and in 2018, Josey was a race car driver and Rivera was part of his pit crew.

Batman and Batgirl. The perfect duo

Batman and Batgirl. The perfect duo

Just this March, Rivera posted a photo of Josey dressed up in a costume, calling it his production of The Very Hungry Caterpillar. She’s also shared videos of him singing and dancing.

Here's your first look at Josey's production of "The Very Hungry Caterpillar!"

Here's your first look at Josey's production of "The Very Hungry Caterpillar!"

#Repost @jojoizzyshop with @get_repost ・・・ How we feel about the Instagram feed for our new kids line of clothing and accessories now being shoppable! JOJOANDIZZY.COM #shop

#Repost @jojoizzyshop with @get_repost ・・・ How we feel about the Instagram feed for our new kids line of clothing and accessories now being shoppable! JOJOANDIZZY.COM #shop

For more on their mother-son relationship, watch the video below.