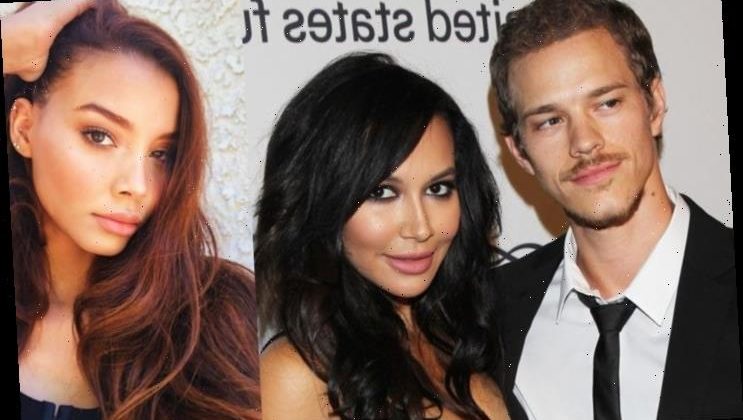 The ‘Justified’ actor shares in an Instagram video that following the death of the ‘Glee’ alum back in July, the 5-year-old wants his aunt to come live with him and his dad ‘forever.’

AceShowbiz –Naya Rivera‘s ex-husband has addressed the reports of him and the late actress’ sister Nickayla moving in together to raise the former couple’s son Josey. In a lengthy video that he shared on Instagram on Tuesday, September 29, the actor tearfully explained that it was Josey who wanted his mom’s sister to live with them together.

“It’s not always black and white. I can’t believe this is real life and I am about to address any of this nonsense,” Ryan said in the video. “It’s been brought to my attention that there’s a lot of people who have a lot to say and opinions on a family’s tragic situation. There’s people making judgements, making assumptions, they’re sending terrible messages wishing death upon strangers who they truly know next to zero about.”

Ryan shared that following the death of the “Glee” alum in July, his 5-year-old son wanted his aunt to come live with him and his dad. “I want Titi to live with us forever,” Josey allegedly said of Nickayla.

“She’s now the closest thing that he has to a mom, because you’re gonna need all the help you can get as a single parent, trying to build your career and navigate this disaster with your child and you deal with it every hour of every day for 80-plus days now,” Ryan explained.

The “Blood Father” actor went on to say, “I wouldn’t want any of you to ever have to go through any of that and to have to let him get what he wants, what he asks for and what he needs right now, which is his family. Even if you know it’s temporary and it’s not forever. It’s a temporary situation and, after all that he’s had to go through, how could you deny him that, because of what? Because of what some strangers might think or say or spew some hatred based on some ill-advised, illogical, misinformed tabloid? It’s sad. It really is.”

“But I hope you would be lucky enough, I hope you would be lucky as me to have family on both sides who support and who’ve helped out tremendously and to have a young woman who is…his Titi who’s willing to put her life on hold and sacrifice things; uproot her situation for the betterment of your child so when you put your child to bed you don’t always have to be alone with your thoughts and you don’t have to be sad every day and night, wondering when does it get better. At least you have someone there with you to talk to or just sit in silence and be sad with. You don’t have to deal with it completely alone,” he said while crying.

Prior to this, Nickayla broke her silence following the reports. In an Instagram Story post on Monday, the model claimed that “the only thing that is important is my friends & family. Showing up for my nephew, even though I can’t show up for myself.”

She also said that she was “not concerned with the way things look because no one can see each agonizing moment we all endure,” adding, “What matters most I’ve learned, is to show compassion, not to judge others, & never take a moment of life for granted. I hope you all do the same.”

Ryan and Nickayla sparked chatters after they were reportedly working together to raise his son with the late actress, who died from drowning, as they decided to move in together. Earlier this month, the 25-year-old appeared to spark dating rumors as she was spotted helping the actor move his belongings from his home in North Hills to their rented home. Further fueling the speculations, the two were seen holding hands while shopping at a local Target.